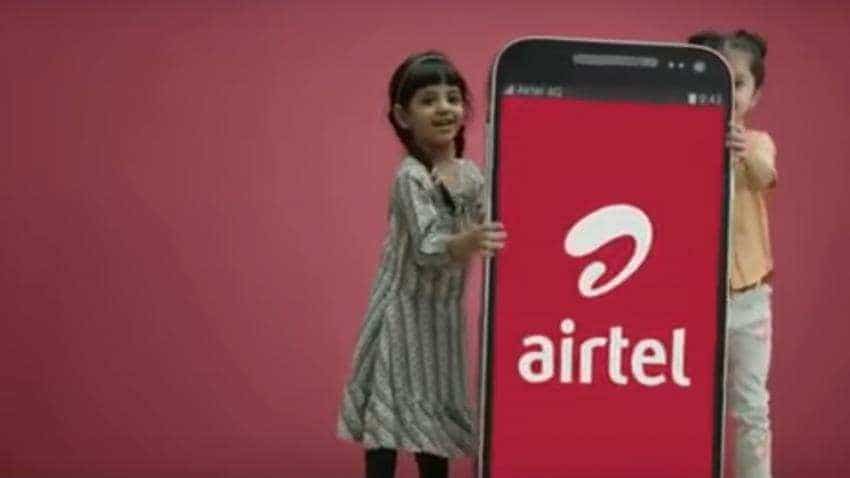 Last month it was Mukesh Ambani-backed Reliance Jio that shocked the telecom market by revising its entire range of prepaid packs. Seemingly, the company is not going to rest until beats every telco, especially Bharti Airtel. RJio is playing it very cool, it keeps cutting tariffs by constantly rolling out dirt cheap recharges and then watches from the sidelines as other companies are forced to follow suit. This same gameplan is being seen playing out as has just revised its Rs 149 and Rs 399 packs.

Under Rs 399, Airtel is offering 1.4GB data per day for a period of 84 days for some users, while some still get the previous plan which included availability period of 70 days. This means, Airtel is giving between 98GB to 117.6GB data during these two periods.

Meanwhile, the Rs 149 pack offers 1GB data per day for a period of 28 days which gives total benefit of about 28GB data.

Apart from this, both the above mentioned plans come with unlimited voice calls and 100 SMS per day for their respective period.

An Airtel customer can check his/her eligibility for the revised plans on official website and My Airtel app.