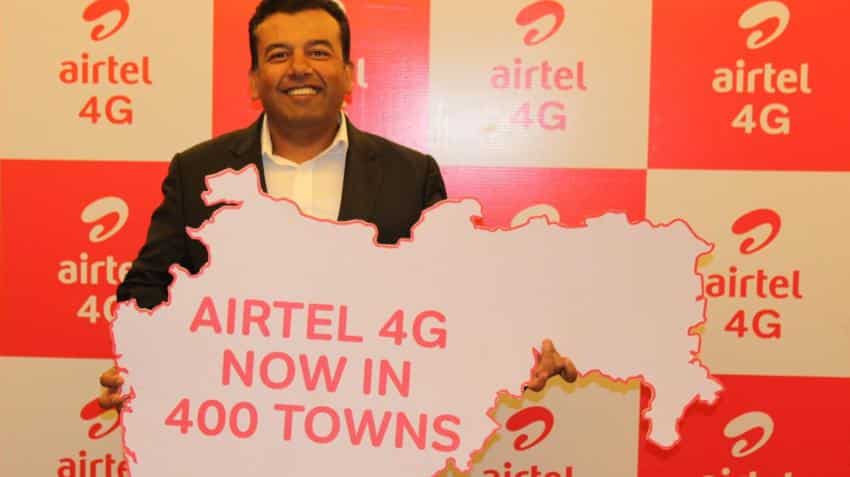 Bharti Airtel on Thursday announced the ‘network roll-out’ of its 4G network across Maharashtra and Goa in over 400 towns in a pilot project.

“Airtel has also expanded its 4G footprint across Maharashtra and Goa to over 400 towns.  Customers across these towns can enjoy mobile broadband on the go with Airtel 4G and access uninterrupted HD video streaming, superfast uploading and downloading of movies, music and images. Airtel 4G is available on a range of smart devices including mobile phones, 4G MiFi and dongles with value-for-money pre-paid and post-paid plans and a free SIM upgrade. Airtel has been consistently rated as India’s fastest 4G network,” Airtel said.

Along with the network roll-out Airtel said that it has deployed its 4G network capacity in the 1800 MHz spectrum band.

Integrated 4G network for Airtel is currently present in only a few towns in India.

“With this, Maharashtra and Goa join a select group of States in India to enjoy the power of an integrated 4G network using TD and FD carriers. The combination of TD LTE and FD LTE significantly boosts network capacity and delivers a superior mobile broadband experience to customers across Maharashtra and Goa through better network coverage and data speeds,” Airtel said.

To avail the ‘complimentary upgrade’ to Airtel 4G, the company said that customers with 4G compatible mobiles will need to go to an Airtel Store and switch to a 4G SIM and get one-time free 4G data up to 10 GB.

Commenting on the launch, Vidur Rattan, Chief Executive Officer – Maharashtra & Goa, Bharti Airtel Limited said, “The addition of the second 4G carrier in the 1800 MHz band will enable faster data speeds and better coverage for customers and add to their mobile data experience on our network.”