Airports Authority of India (AAI) has raised the issue of allowing more airports for landing foreign flights. AAI said that many airports in the country have idle capacity to handle more airlines and customers. 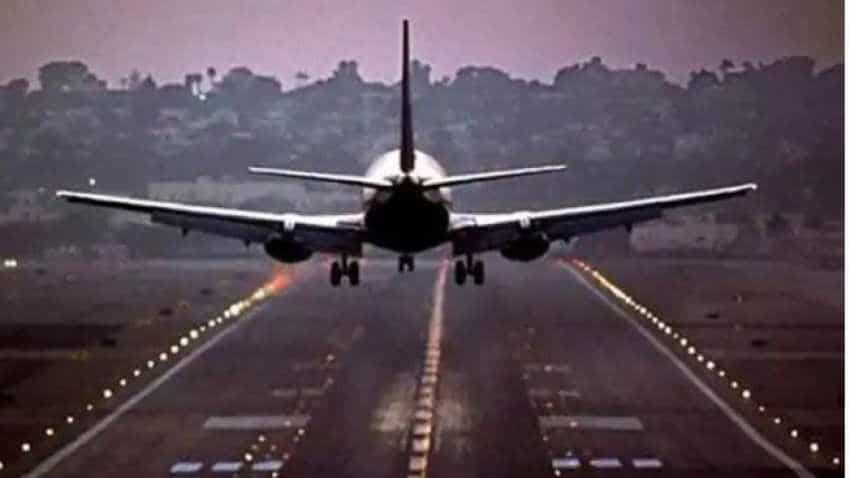 Airports Authority of India (AAI) has raised the issue of allowing more airports for landing foreign flights. AAI said that many airports in the country have idle capacity to handle more airlines and customers. Even as AAI raised the issue with the authority concerned, there is reportedly no breakthrough in this regard.  It said that many airports across the country remain underutilised.

However, such move would depend on bilateral interest and reciprocity, it was concluded in the meeting chaired by Civil Aviation Secretary Pradeep Singh Kharola.  Delhi, Mumbai, Chennai, Bengaluru and Kochi account for close to 70 per cent traffic from foreign route operation, IANS reported.

At present, international flight operations are carried out from 27 Indian cities. However, AAI does not have any role in bilateral discussion for traffic rights with different countries. The government only takes a call on this, it said.

Bilateral traffic rights allow airlines of the respective countries launch new flights and add capacity on foreign routes. There are demands from the passengers for traffic rights with countries like Dubai, Arabia, Thailand, Qatar, Saudi  Singapore and Hong Kong.

"The guiding principle for the government should be passenger interest and convenience while negotiating more traffic rights with foreign countries," Dhiraj Mathur, Partner at PwC was quoted as saying.

AAI manages 125 airports globally, and this number includes 18 international and 78 domestic airports. The proposal, if accepted then it may boost traffic at various regional airports.  AAI has made an expansion plan to witness 1 billion fliers by 2035.