AirAsia India (AAI) today said it has flown 1.82 million passengers in the April to June period, registering an 82 per cent growth over the year-ago period. 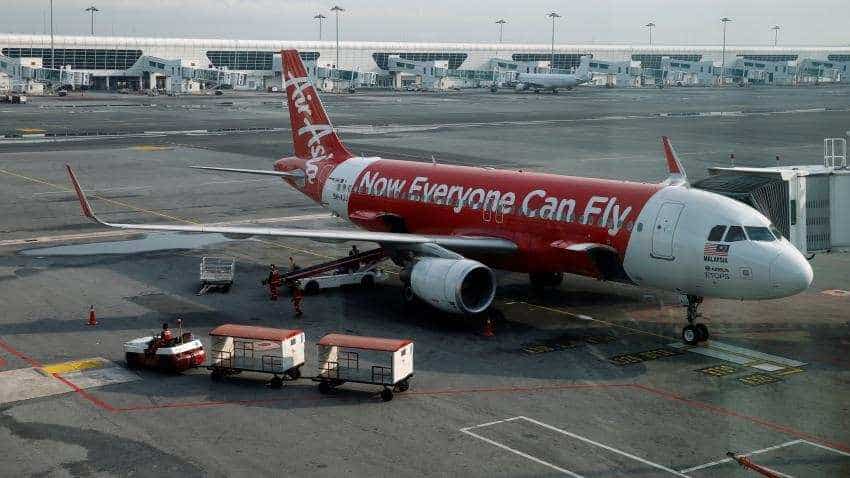 AirAsia India (AAI) today said it has flown 1.82 million passengers in the April to June period, registering an 82 per cent growth over the year-ago period.

The no-frills carrier - a joint venture between the Tata Sons and Malaysia's AirAsia Berhad - had carried a little over one million passengers in the same period last year, a company release said.

The Bengaluru-based airline, whose one of the directors, R Venkataramanan, along with AirAsia group chief Tony Fernandes are under CBI investigation for allegedly trying to manipulate government policies, also saw an 87 per cent increase in the number of seats it deployed to 2.09 million during June quarter, against 1.11 million seats offered in the same period last year.

Venkataramanan is the managing trustee of the Tata Trust and nominee of Tata Sons, which holds 49 per cent in the budget carrier, on the board of Air Asia India.

In the April-June quarter, AirAsia operated 87 per cent more services at 11,643 flights, compared with 6,222 services offered a year ago, according to the release.

It, however, reported a three per cent dip in the passenger load factor to 87 per cent in the June quarter, owing to massive increase in seat capacity.

Passenger load factor is a measure of seat occupancy.

AAI ended the quarter with a fleet of 18 Airbus 320 aircraft after adding two planes during the period, it said adding, the airline commenced operations on six new routes, of which four were from Kolkata and one each from New Delhi and Bengaluru.

Frequencies were increased on two routes from Kolkata and two from Bengaluru, the release said.

760 up, Cristiano Ronaldo hailed as most prolific goalscorer

Market Guru in talk with RJ Salil Acharya of Radio City: People can buy ITC; It can emerge as 'Stock of the Year'