National carrier Air India`s pilot union has urged the government to expand the airline`s fleet and network for its revival. 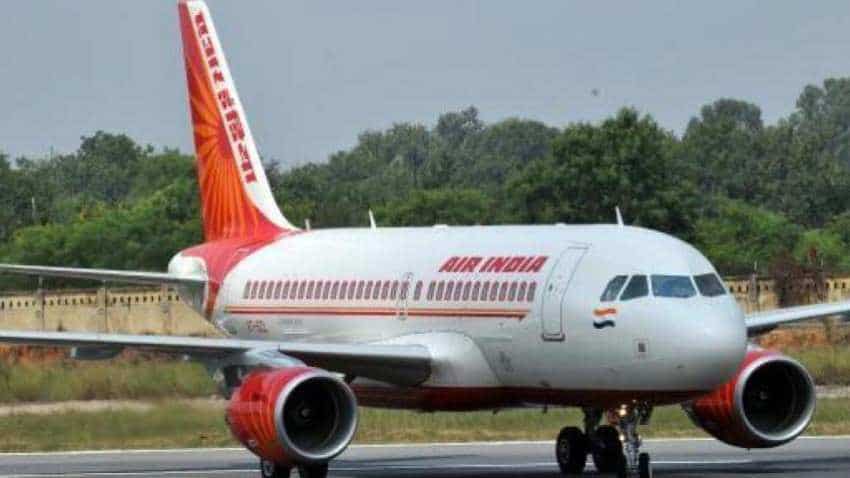 "The need of the hour is to not order aircraft in piecemeal quantity but to order them with a futuristic view of at least next 5-10 years as a minimum. Sir, only when cost cutting and revenue generation go hand in hand, can Air India come back to its golden times," the letter said. "For our survival, and to make sure that our market share does not slip any further, increasing our fleet of new and modern fuel-efficient narrow and wide body aircraft is of paramount importance."

Noting that Air India`s market share dropped from 19.8 per cent in January 2014 to 11.8 per cent in September 2018, the lowest market share ever for Air India, ICPA said the airline continues to operate the 350 flights daily domestically, up from about 300 flights 10 years ago, whereas "IndiGo has gone from 0 to over 1,000 flights a day in the same period".

"We have just five more A320-type aircraft to join us out of the 27 ordered on lease about three years back which have primarily worked for replacing the classic A320 ordered in 1986, with the last of those finally being retired in October 2018 after being in service for over 29 years," it said.

The letter also noted that the airline should expand its international network, primarily in the Middle East, East Asian countries and Africa.

"We may have expanded our network in America and Europe, but there is scope for a lot more which is evident by eagerness of the Middle East and East Asian carriers to increase frequencies to their hubs. Besides, Air Canada started 10 non-stop weekly flights to India last year. Wow Air and Air Italy are starting operations now," the letter said. "Africa is still untapped by us," it underlined.