Air India: Incidents of bed bug bites are isolated ones

Air India today said the incidents of bed bug bites in its flights from the US were isolated ones but it had taken a "serious" view of the complaints and carried out an extensive service of the aircraft, including fumigation, as the airline continued to face flack from passengers 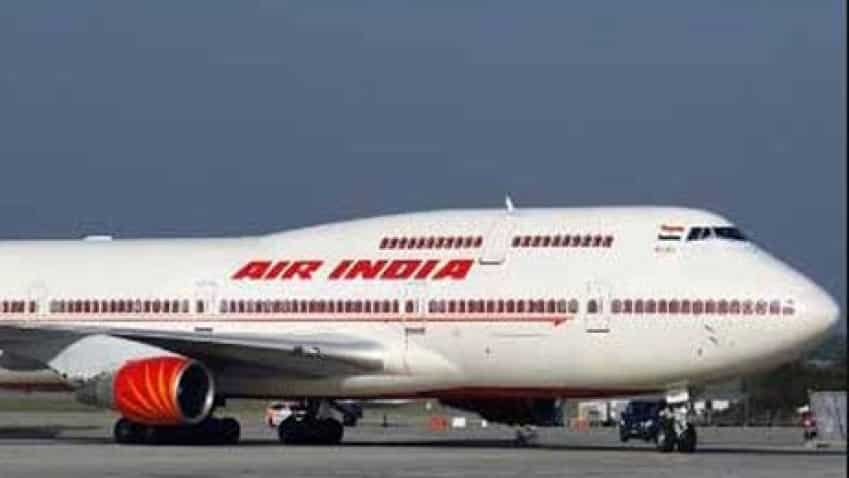 Air India today said the incidents of bed bug bites in its flights from the US were isolated ones but it had taken a "serious" view of the complaints and carried out an extensive service of the aircraft, including fumigation, as the airline continued to face flack from passengers.  Several business class passengers last week took to social media to vent out their anger over being bitten by bed bugs on the Newark-Mumbai flights. The incidents were reported on different days.

Disturbing images were posed on Twitter about the bedbugs crawling on the seats and bite marks all over a woman's hand. "Air India is deeply concerned with a few reports of bugs causing inconvenience to its esteemed passengers. The issue has been viewed seriously and every possible step is being taken to closely inspect and further strengthen our system at every level to ensure that such isolated incidents of passenger discomfiture do not affect our consistent performance," the airline said in a statement.

"Experienced experts have carried out extensive service on the aircraft from fumigation to overhaul of the upholstery/seat covers/carpets etc to ensure that passengers keep enjoying their in-flight experience with us as always without any complaint of inconvenience," it added. The airline said every department related to maintenance and cabin upkeep had probed deep into the concerns raised by a few passengers.

The state-run carrier said it would weed out any deterrent that tarnishes or maligns its image due to its own inadvertent lapse or resulting from any external machination.  On July 17, one of the passengers of the Newark-Mumbai flight described his ordeal and the unpleasant experience his family had to go through in the 17-hour long journey.  "...Just arrived from New York on Air India 144 business class with family. All our seats infested with bed bugs. Sir, have heard of bed bugs on trains but shocked to experience on our maharaja and that too business," Pravin Tonsekar tweeted and tagged the airline and Civil Aviation Minister Suresh Prabhu.

In a second tweet, he said that his "wife and daughters had to suffer half of the journey sitting in economy seats with broken tables and inoperative TV".
Incident of a toddler being bitten was also reported.

On July 20, Saumya Shetty, another passenger, posted a picture on Twitter of her hand covered in bite marks.  "Travelled business class thinking it would help with three kids. I'm covered with bed bugs bites and it's been a painful day so far. @airindiain Inspite of complaining I had to sleep in the same seat and only got moved the next day when we were landing," she tweeted.