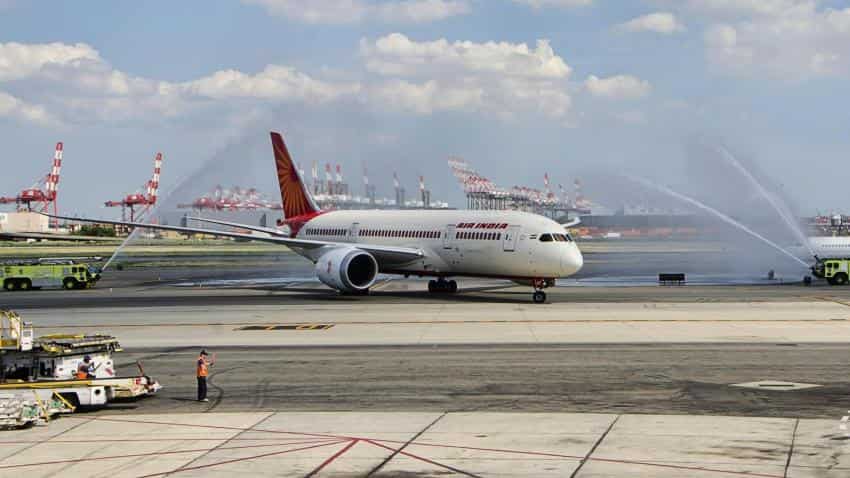 A Group of Ministers (GoM) appointed by the Union Cabinet to look into disinvestment of Air India held its first meeting here.

The fifth minister part of the GoM, minister for Road Transport and Highways, Nitin Gadkari, was not present. "We can't hide anything from people but when we come to a stage where it is worth saying something, we will tell you," Raju told reporters after the meeting.

Secretary, Ministry of Civil Aviation, R N Choubey declined to comment on the specifics, saying, "It is a market sensitive issue."

The Cabinet Committee on Economic Affairs late last month gave its in-principle approval for disinvestment of Air India. It constituted an Air India Specific Alternative Mechanism (AISAM), or a group of ministers, headed by Jaitley to look into five terms of references.

The mandate of the AISAM is to look into the treatment Air India's debt, hiving off of certain assets to a shell company, demerger and strategic disinvestment of three profit-making subsidiaries, quantum of disinvestment and the universe of bidders.

Air India, which has a debt burden of more than Rs 52,000 crore, is staying afloat on taxpayers' money. The previous UPA government had extended a bailout package worth little over Rs 30,000 crore to the national carrier for a ten-year period starting from 2012.