Two jewellers, Nirav Modi and Mehul Choksi fraud of over Rs 14,356.84 crore has reflected in the earnings of Punjab National Bank in a very disappointing manner. 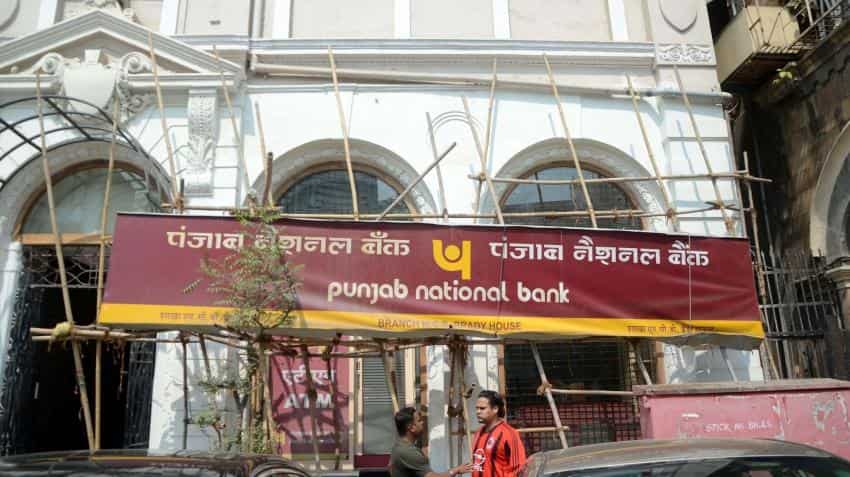 After Moody’s Investor Services slashed its rating for state-owned Punjab National Bank, the rating agency’s subsidiary ICRA has followed suit. On Tuesday, ICRA on PNB said, “The rating watch with negative implications stands removed on the long-term and medium-term ratings and a Negative outlook has been assigned.” Yesterday, Moody’s slashed rating of PNB to Ba1/NP from Baa3/P-3. It also adjusted bank's baseline credit assessment (BCA) and Adjusted BCA by downgrading it to b1 from ba3.

In ICRA’s view, PNB’s external capital requirements are significant even under the scenario in which it divests some of its investments in subsidiaries or associates. Further, its ability to raise capital from the market also stands impaired, thereby posing high dependence on capital infusion by the GoI.

Two jewellers, Nirav Modi and Mehul Choksi allegedly scripted a fraud of over Rs 14,356.84 crore and this has reflected in the earnings of Punjab National Bank in a very disappointing manner. This third largest PSB in terms of market cap posted a net loss of Rs 13,416.91 crore during fourth quarter ended March 2018, compared to net profit of Rs 261.90 crore in corresponding period of previous year.

Further, ICRA stated that, PNB’s net NPA have consistently remained above the regulatory threshold of 6.00% for inclusion into the prompt corrective action (PCA) framework.

The agency added, with reported CAR and Common Equity Tier I (CET I) also below the PCA inclusion threshold of 10.25% and CET of 6.75%, the likelihood of the bank being included under PCA has increased further.

Accordingly, the rating may be revised downwards further, in case PNB is unable to raise sufficient capital to restore capital ratios above regulatory levels (including CCBs).

ICRA said, “Inclusion of the bank under PCA may also worsen its capital position and prolong its recovery and, hence, will be a rating negative. Conversely, if the bank can raise sufficient capital to offset the impact of losses as well as the PCA event, the rating outlook will be made Stable.”
On Tuesday, the share price of PNB finished at Rs 81.60 per piece above 4.35% on BSE.