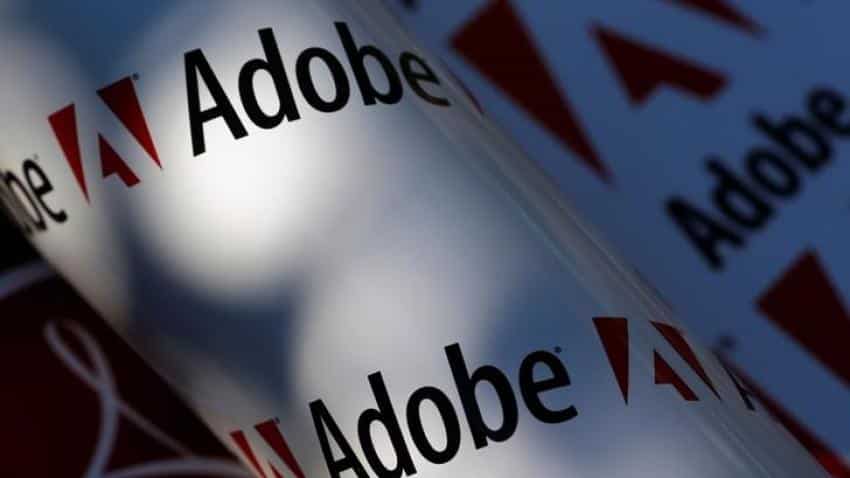 Revenue from the company`s creative cloud unit, its largest business by revenue, rose 33% to $886 million.

Annualised recurring revenue, which is used to track the performance of the company`s subscriptions, rose to $4.01 billion, up from $3.70 billion in the prior quarter above analysts` estimate of $3.97 billion, according to FactSet StreetAccount.

Adobe has posted double-digit revenue growth in the last six quarters driven by the shift over the past few years to selling software on a subscription basis.

The company also forecast first-quarter (Q1) revenue of $1.63 billion below average analysts` estimate of $1.65 billion according to Thomson Reuters I/B/E/S.