AdiGroup, employee consortium to bid for 75 pct of Jet Airways

London-based AdiGroup along with Jet Airways Employee Consortium have partnered to bid for 75 per cent stake of Jet Airways under the insolvency resolution process. 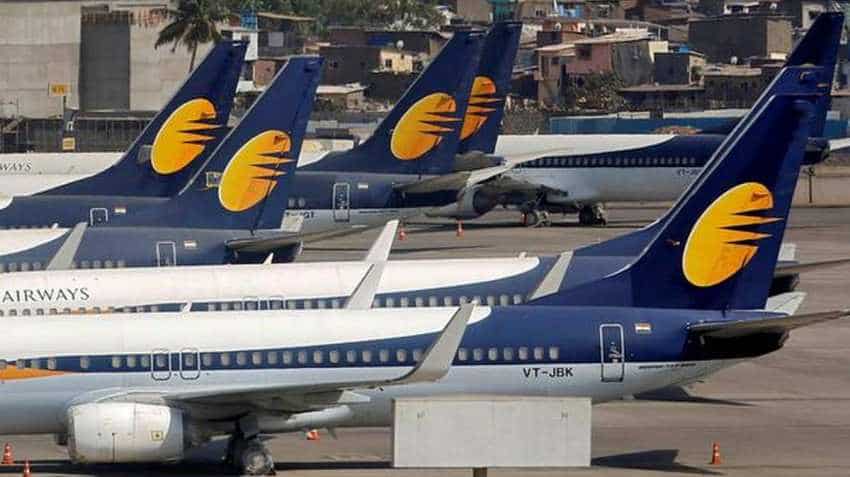 The AdiGroup and Jet Employees Consortium combine is confident of reviving the airline by successfully bidding for the airline under the process. Photo: Reuters

London-based AdiGroup along with Jet Airways Employee Consortium have partnered to bid for 75 per cent stake of Jet Airways under the insolvency resolution process. At present, the grounded airline is under the insolvency resolution process of the National Company Law Tribunal. The AdiGroup and Jet Employees Consortium combine is confident of reviving the airline by successfully bidding for the airline under the process.

AdiGroup Chairman Sanjay Viswanathan as quoted by IANS said the combine expects a likely investment of Rs 2,500 crore-Rs 5,000 crore. Nonetheless, he said the exact figures will be reached once complete financial details about the company`s liability emerge. However, he did not reveal the source of funding, but said that AdiGroup will hold 49 per cent followed by employees consortium`s 26 per cent and the rest will be handed to Indian lenders. According to Viswanathan, feelers have been sent to the NCLT about the combine`s forthcoming bid via the resolution professional.

"We are confident that DGCA, lender group (Indian and Foreign), operational creditors and aircraft lessors will be flexible and benign to catalyze our `Turnaround Plan` for Jet Airways. We will more than recompense them for this leap of faith in our partnership," Viswanathan, said.

Under the NCLT process, the resolution professional will first finalise a list of genuine claimants of dfue money from Jet. It has asked all to submit claims before the IRP by July.

A commitee of creditors will then be formed which will invite expression of interest (EoI) from potential bidders. If a bid is approved by a majority of CoC members, only then resolution can move ahead. A formal concurrence from the NCLT, though, will be required.