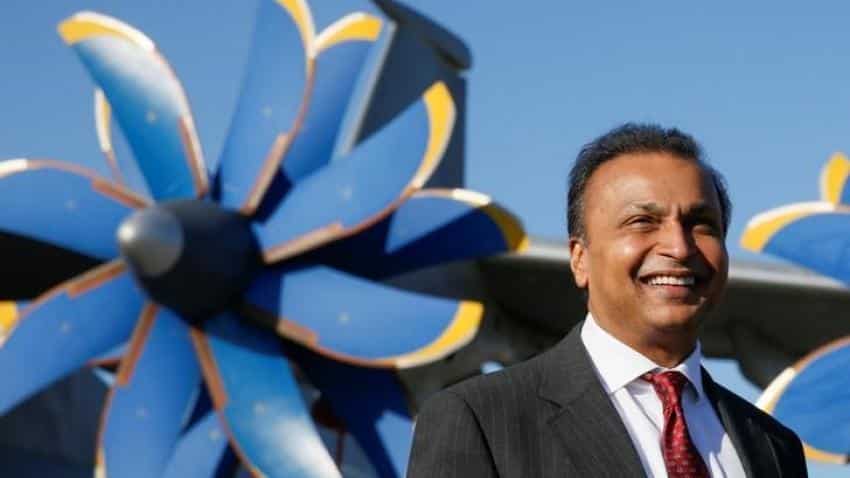 Shares of Adani Transmission and Reliance Infrastructure today surged up to 10 per cent after both the companies signed a Rs 18,800 crore power business deal.

Reliance Infrastructure today signed an agreement to sell its Mumbai power business to Adani Transmission for a total consideration of Rs 18,800 crore.

According to the statement, the deal value is at Rs 13,251 crore. This comprises business valued at Rs 12,101 crore and regulatory assets approved so far of Rs 1,150 crore.

In addition, it said, regulatory assets under approval estimated at Rs 5,000 crore and net working capital on closing pegged at Rs 550 crore will flow directly to RInfra.

The company said the total consideration is estimated at Rs 18,800 crore.

RInfra will utilise the proceeds of this transformative transaction entirely to reduce its debt, becoming debt free and garnering up to Rs 3,000 crore as cash surplus.

A shortseller's report, a diversified empire and meltdown in stock market - what we know so far in Adani vs Hindenburg saga