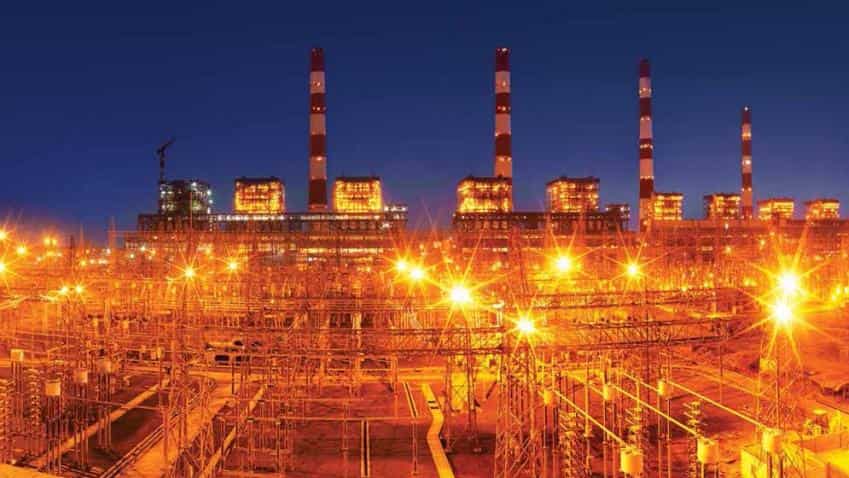 During Q2 of FY17, Adani have been able to improve the availability at all plants, with an improvement in operational efficiency. Photo:
Written By: ZeeBiz WebTeam
RELATED NEWS

However, this net loss has widened from Rs 33.51 crore of the preceding quarter.

Meanwhile, consolidated total income from operations stood at Rs 5776.14 crore, rising sequentially by 0.44% year-on-year (YOY). It was also up by 3.37% quarter-on-quarter (QOQ).

Gautam Adani, Chairman of Adani Power said, "Improving power availability is a key factor driving India's economic growth, which is outpacing the global economy steadily. Adani Power is firmly positioned to achieve its future growth plans and is excited to help turn the Government's 2020 vission of 24x7 power for all into reality."

Explaining the performance of this quarter, Vineet S Jaain, Chief Executive Officer, Adani Power said, "During Q2 of FY17, we have been able to improve the availability at all plants, with an improvement in operational efficiency. Our efforts to optimise finance cost, aided by efficient operations, have supported Adani Power to reduce its net loss significantly during the quarter, as compared to corresponding quarters of FY16."