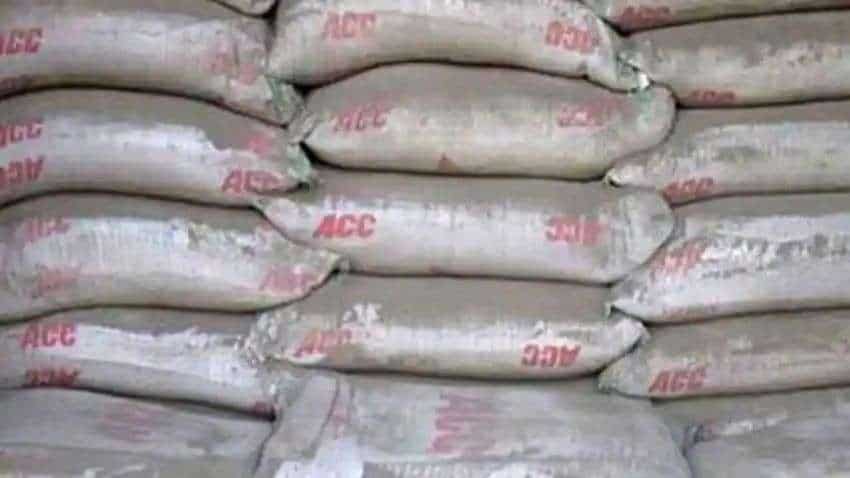 In early trade, it jumped nearly 5 per cent after the company reported a 23.74 per cent increase in consolidated net profit for the third quarter ended September 30,2021.

The company, which follows the January-December financial year cycle, had posted a profit of Rs 363.85 crore in the same quarter a year ago, it said in a BSE filing.

ACC Managing Director and CEO Sridhar Balakrishnan said, "ACC has recorded solid performance during the quarter through operational excellence and focus on sustainability while meeting customers' needs."
The earnings were announced after market hours on Tuesday.