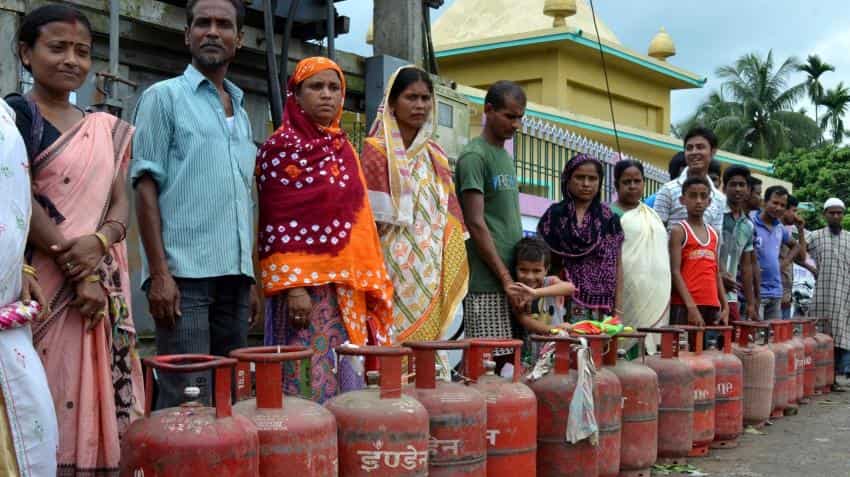 After the Airtel Aadhaar linked e-KYC issue, it has now come to light that some of the telecom giant’s subscribers have been receiving cooking gas subsidy in their payments bank account.

“In many cases across the three Oil Marketing Companies (IOCL, BPCL and HPCL) where the Aadhaar linking of LPG consumers has got changed in the National Payments Corporation of India (NPCI) mapper to Airtel Bank and hence the LPG subsidy is getting sent to the new bank account in the Airtel Bank,” HPCL was quoted in a report by ET on Tuesday.

The company added that it has written to the telecom operator and requested that the subsidy amounts be transferred to the customer’s earlier bank account or to respective OMC’s.

The UIDAI over the weekend asked for Airtel’s telecom and payments bank e-KYC license to be suspended temporarily after alleged misuse.

Subscribers of Airtel had earlier alleged that the company had opened bank accounts in Airtel Payments Bank when they used the ‘Aadhaar linked e-KYC services’. This was done without customer consent.

“This is to inform you that on December 16, 2017, Bharti Airtel Limited (Airtel) and Airtel Payments Bank Limited (APBL) (a subsidiary of Airtel), have been served with an Interim Order dated December 15, 2017 by the Unique Identification Authority of India, Government of India ('UIDAI') directing suspension of the e-KYC license key of Airtel / APBL with immediate effect. The company is engaging with UIDAI to resolve this at the earliest,” Airtel said.

Telecom operators were instructed by the Department of Telecom (DoT) earlier this year to re-verify all existing mobile numbers with Aadhaar and biometric details. Operators have been prompt with sending messages and reminders to subscribers to link Aadhaar with mobile numbers ever since.

Deadline for linking mobile with Aadhaar cards has been extended to March 31, 2018 from the earlier stated February 6, 2018. However, the plea against mobile-Aadhaar linkage still lies with the Supreme Court whose judgement is awaited.

Shares of Airtel have been in focus this week with it plummeting 3% in Monday’s trade on the BSE Sensex. The operator’s shares were 1.07% or 5.65 points lower at 1045 hours, trading at Rs 520.50 apiece on the BSE Sensex today.