70% revenues of Tata Group came from overseas in FY16 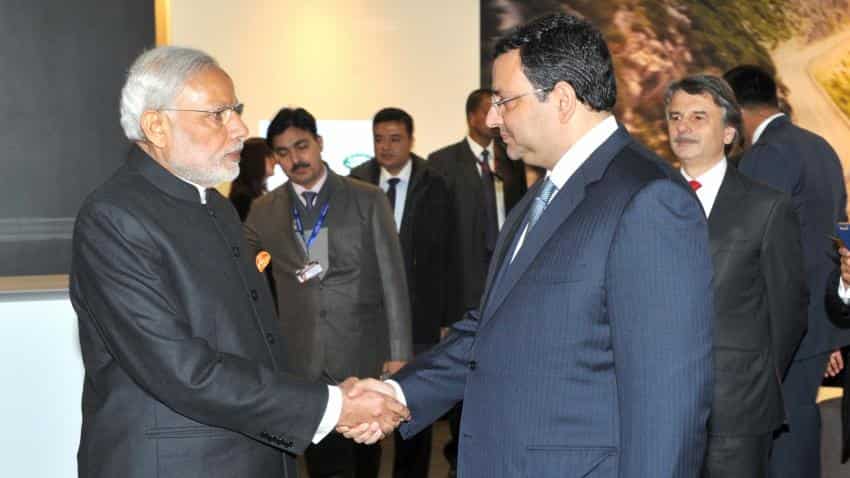 Tata Group, in a statement, said, “The dollar value drop in revenue is largely due to global political uncertainty, a steep reduction in commodity prices, and volatility in currencies.”

69% of the Group’s revenues, around $70 billion came from its overseas operations.

The Group spent $28 billion in the last three years on capital expenditure with $9 billion coming in the last year alone.

Cyrus Mistry, Chairman, Tata Sons, during the Annual Group Leadership Conference (AGLC), that marks the birth of JRD Tata, emphasised “our people are at the heart of the group’s Vision 2025.”

The vision is that by 2025, “25% of the world’s population will experience the Tata commitment to improving the quality of life of customers and communities. As a result, Tata will be amongst the 25 most admired corporate and employer brands globally, with a market capitalization comparable to the 25 most valuable companies in the world.”

Tata Group's 7 metal companies to be merged with Tata Steel

BIG! Tata Group likely to manufacture iPhones in India: All you need to know