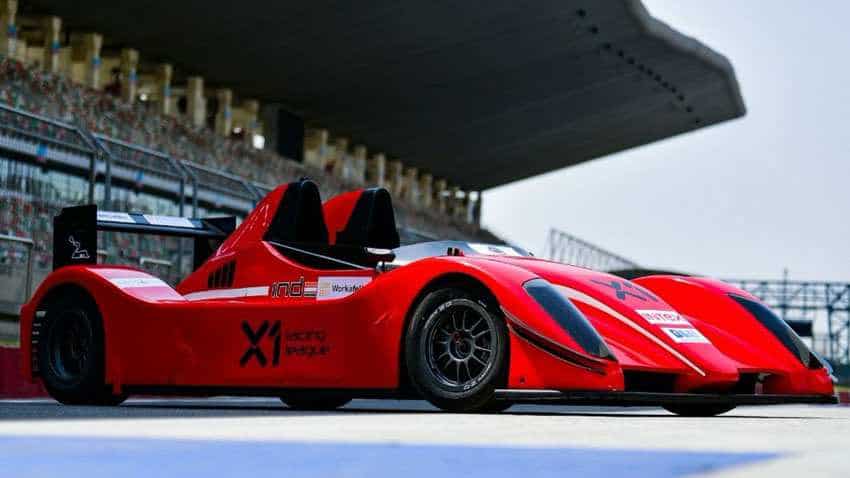 The 'IPL of motorsports' i.e. X1 Racing League, world’s first professional motorsports league, has just got more explosive! The league has raised extra funding which is led by LetsVenture, Mohit Burman and a consortium of high-profile investors, entrepreneurs and leaders from banking including Anupam Mittal of People Group, Raghunandan G of TaxiForSure, Pulkit Total and Ashwin Jayaracm of Safra J Sarasin. Noteworthy, this is Mohit Burman’s first league-level investment in sports.

The league intends to use the capital to fund operations, expand into esports and establish key international partnerships, confirms an official statement. The league management said, "We had a lot of interest from investors in the last 12 months and we believe we've carefully chosen strategic partners who will add long-term value in our journey." 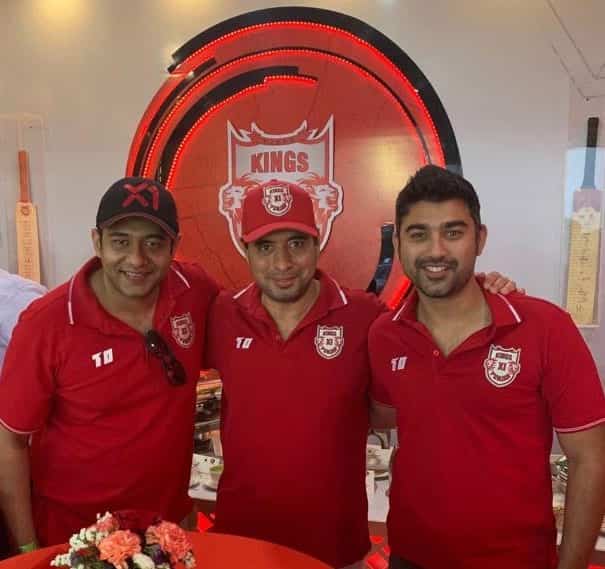 The X1 Racing League is scheduled to be held from October 2019. The race will be a mix of track and street circuits and will see eight (8) city-based franchise teams, each comprising of 2 custom-made cars and 4 drivers including 1 international woman driver per team.

X1 Racing League: Vroom! IPL of motorsport is coming - From teams to schedule, all you need to know