X1 Racing League: Vroom! IPL of motorsport is coming - From teams to schedule, all you need to know 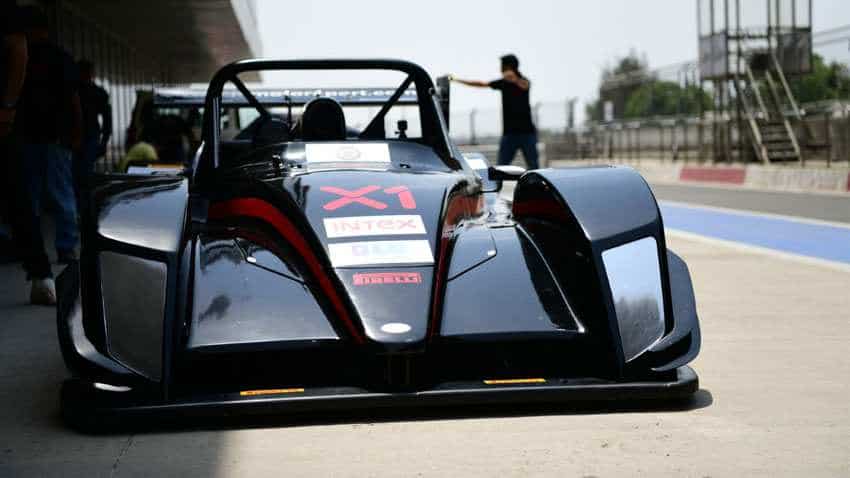 Xtreme1 (X1) Racing League: What if we tell you that soon India will host an Indian Premier League (IPL) like motorsport extravaganza! Yes, you read it right. The IPL of motorsport will soon hit Indian tracks and street circuits. This motorsport league has been named  Xtreme1 Racing League or X1 Racing League. India’s top international car racers Armaan Ebrahim (29) and Aditya Patel (30) have joined hands to bring a custom-made two-seater sports car racing league to India. This is the world’s first professional franchise-based motorsport league. Here are top things to know about X1 Racing League:- 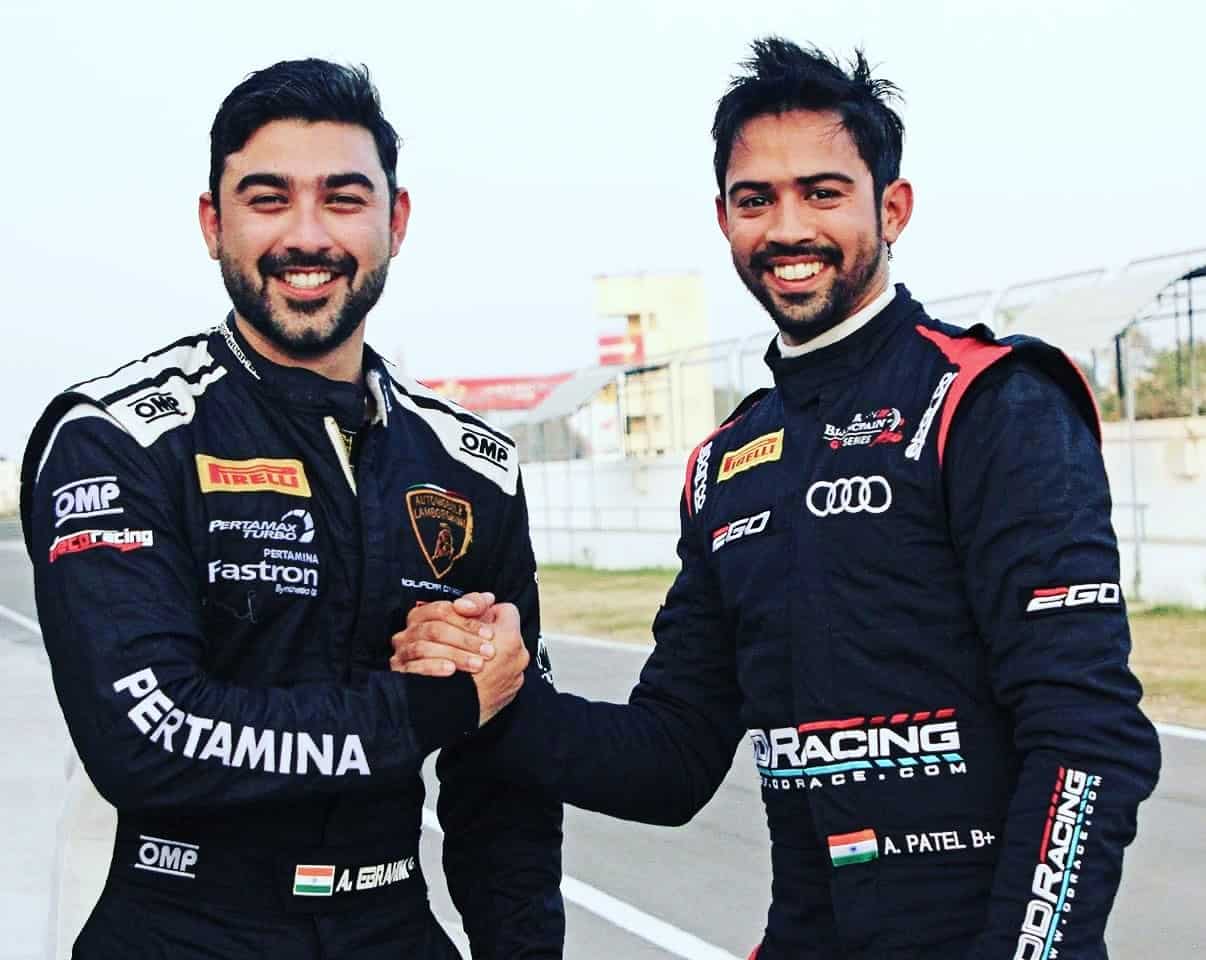 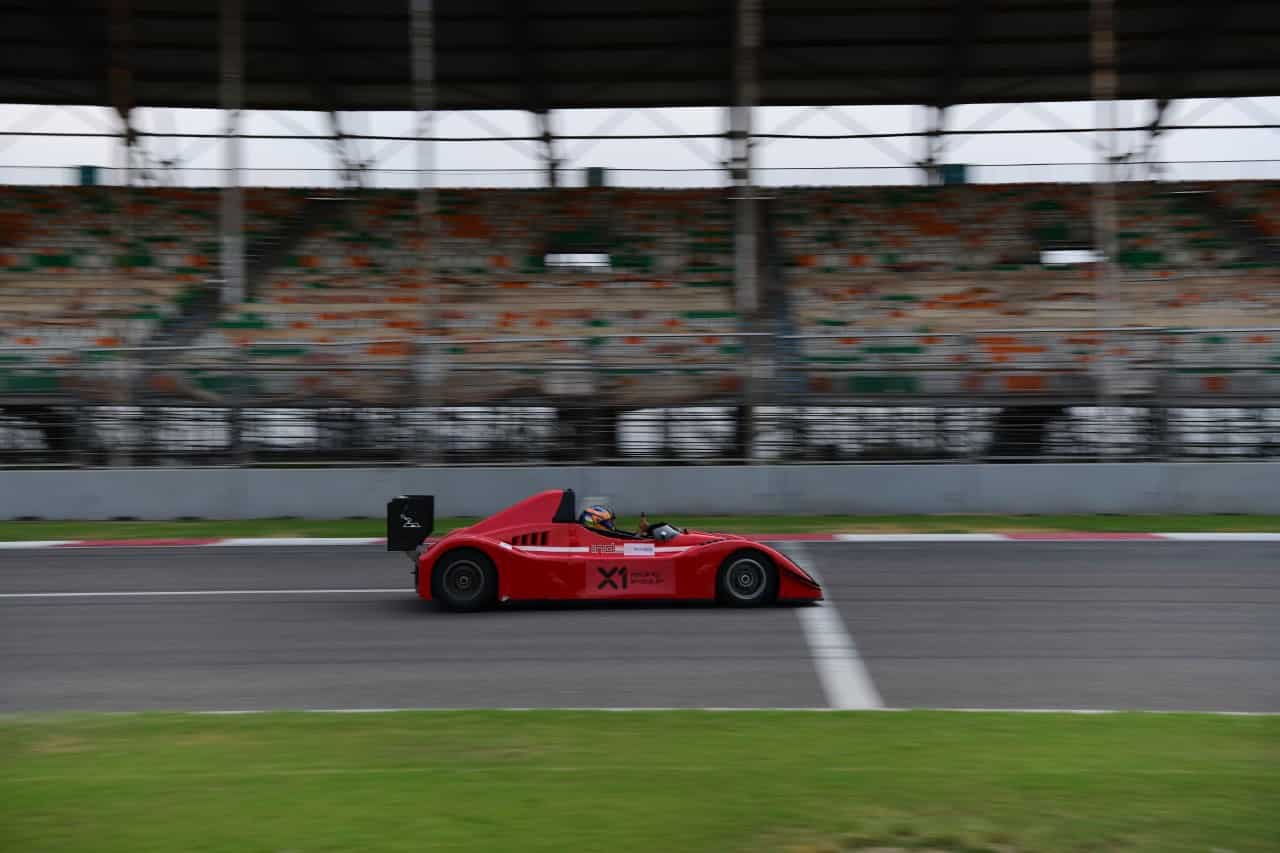 League season: Schedule, race days, duration, and more
-Races will take place on Saturdays and Sundays. -
-Each race will be of 45 minutes duration and there will be 3 races per day.
-Noida’s Buddh International and the MMRT in Chennai are the obvious choices for the track venues and the street races will be announced by the founders in near future.

X1 Racing League for women empowerment: First-of-its-kind
In a strong move towards the inclusion of women in motorsports in India and pushing the theme of gender neutrality in sports, female drivers will race along with male drivers in this first-of-its-kind format.

"Racing Promotions Pvt Ltd was founded by Aditya Patel and Armaan Ebrahim to launch the Xtreme1 (X1) Racing League and promote motorsports in India. Both former racing champions and currently representing India on the international stage," said a release. 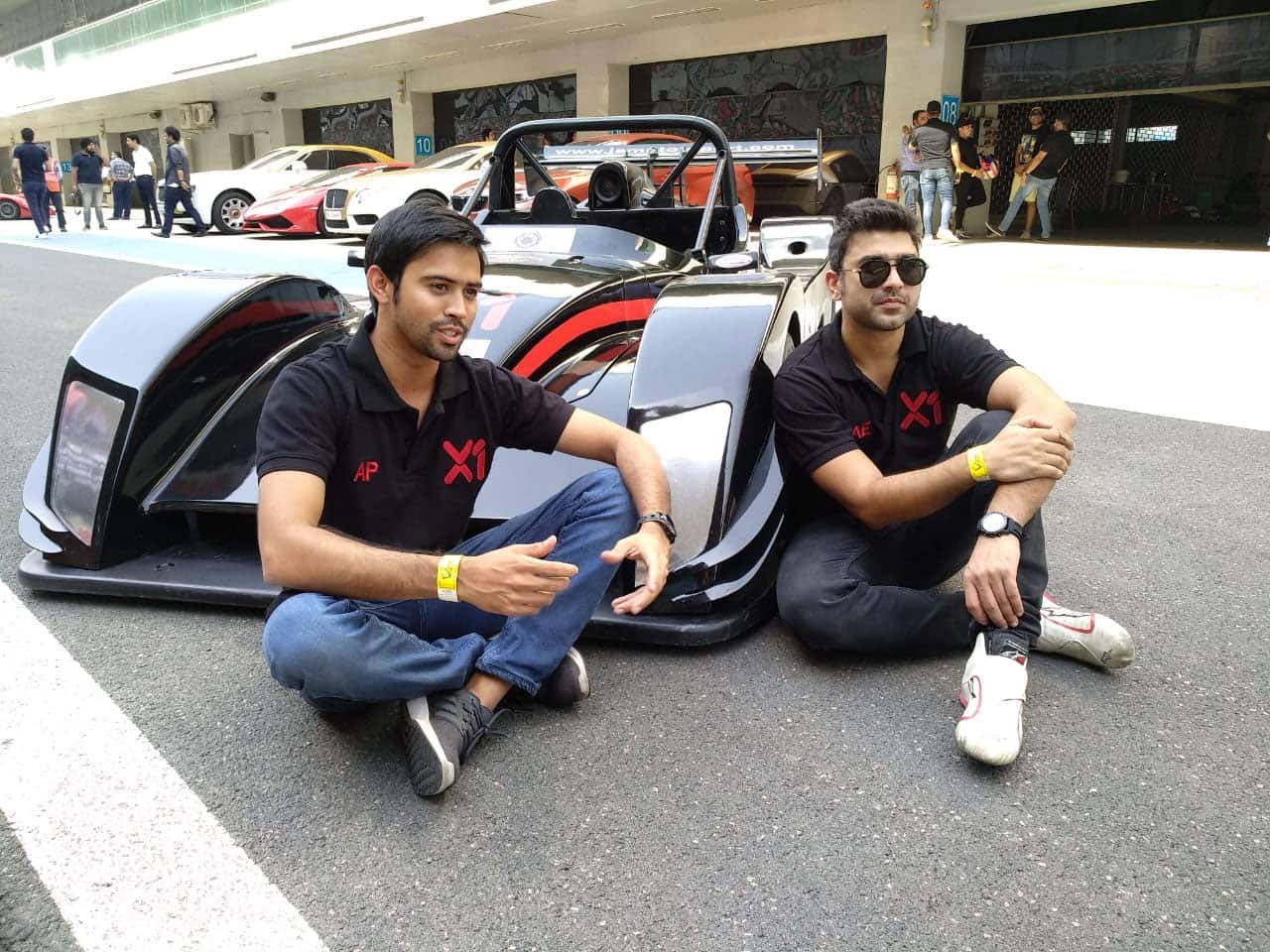 "Investors in the company include top venture funds and family offices in India," the release added.