Will facelift for Rexton be enough to save it from dwindling sales?

It also saw a 50% decline in sales from the previous month. In the month of  August  the sales of the SUV wasn't any better and stood at just 4 units. 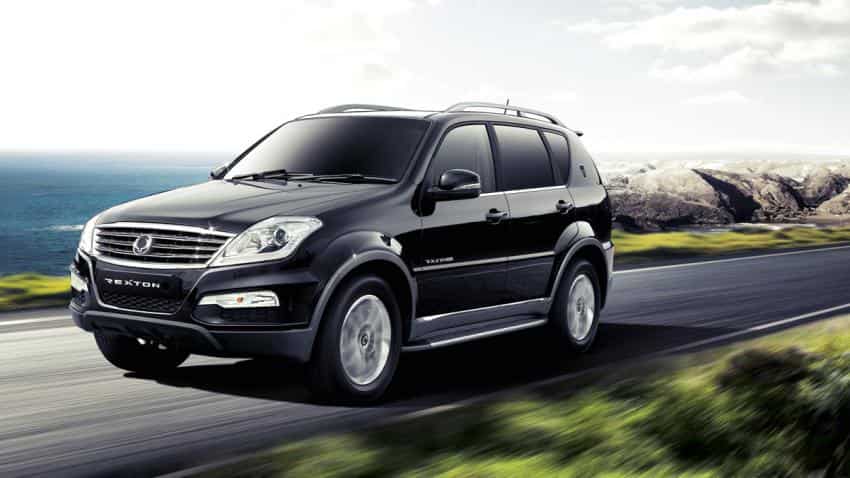 The sales of Mahindra SsangYong Rexton has seen a large 83.3% decline in September 2016 from the same month last year. The car, which belongs to Mahindra's subsidiary SsangYong, accounted for the sale of just 2 units in September this year, according to data from the Society of Indian Automobile Manufacturers (SIAM).

It also saw a 50% decline in sales from the previous month. In the month of August, the sales of the SUV wasn't any better as it stood at just 4 units. In August too it had seen 66.7% decline than from the corresponding month last year. 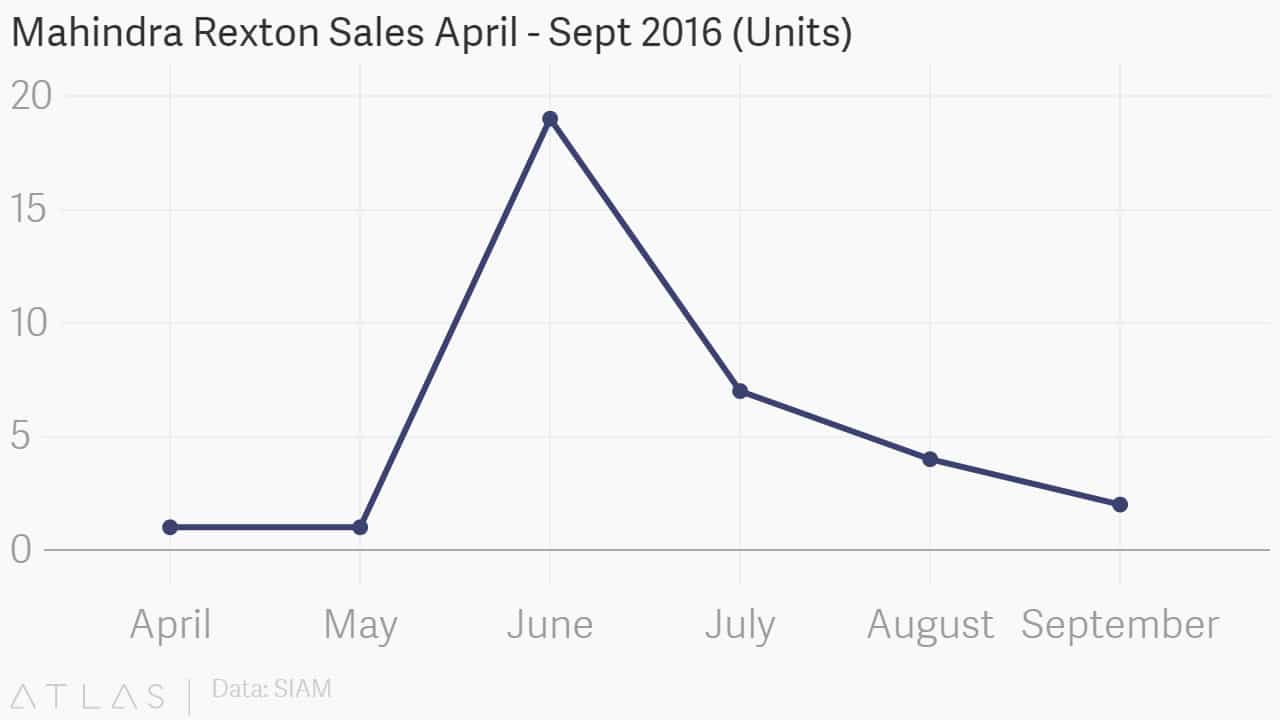 However, it is not only these two months in which the sales of Rexton was extremely poor. The SUV has just sold 34 units over the past six months.

The Rexton made its debut in India in 2012 when Mahindra acquired 70% stake in SsangYong. Now Mahindra is looking to introduce a facelift version of the Rexton by mid next year. However, it remains to be seen if this will push sales of the SUV in the D2 car segment.

Mahindra did not respond to an email query sent to them by the Zeebiz team.

However, Rexton is not the only car in its segment that has been facing a tough time. The segment itself has seen an overall drop in sales and most of the SUVs in the category have seen very poor sales during the last few months. Cars in the D2 segment are those sedans and SUVs priced below Rs 25 lakh.

The sales in the D2 segment declined by 36.5% during September from the same period last year.

For instance, the Chevrolet Trailblazer also sold just 2 units and had not sold any cars in August. There were only 28 units of the car sold in the last six months.

Toyota Fortuner too saw a major drop in sales as it sold only 8 units in September from 457 units in August. However, this slump in sales could be attributed to the launch of the new Fortuner in early October.

Ford Endeavour too saw a 28.6% decline in sales in September despite selling 501 units from 701 units a month prior. Mitsubishi's Pajero Sport saw a smaller decline of 7.1%, however from a smaller base of 65 units.

Only Hyundai's Santa Fe SUV saw a large growth in sales, albeit at a small base. The SUV's sales rose by 21.7% month on month and 50% year on year as it grew to 28 units during September.