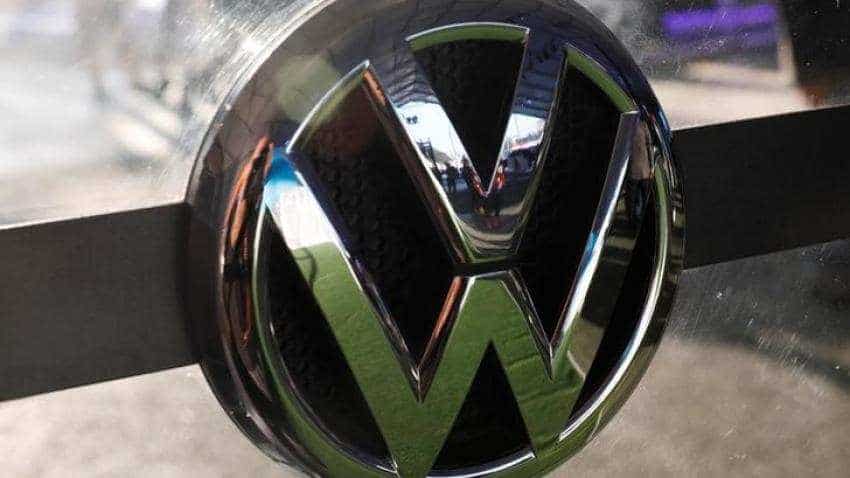 A spokesman for Volkswagen - the parent company of Audi and Porsche - said VW would not comment on an ongoing investigation, adding that the company in recent months had held intensive talks with the Federal Motor Transport Authority.

"There are no new circumstances here," he said.

The news, if confirmed, could add a new dimension to VW`s emissions scandal, which has cost the carmaker 27 billion euros ($31.3 billion) in penalties and fines for systematic manipulation of diesel-powered cars to mask excessive pollution levels.

In Europe, vehicles are taxed according to their levels of polluting CO2 emissions.