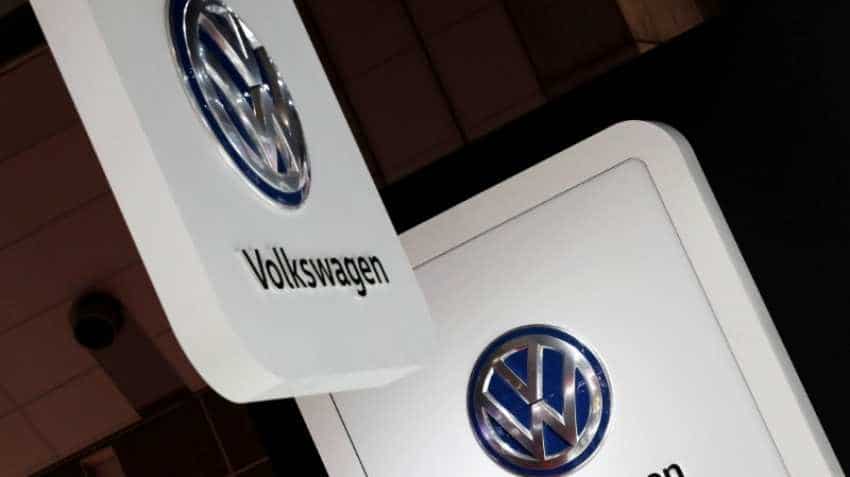 Volkswagen Group South Africa manufactured 126,463 vehicles in 2018, but will ramp up output to 161,900 vehicles this year with 108,000 destined for export, Thomas Schaefer told journalists late on Tuesday. "2018 was the best year in Volkswagen South Africa`s existence in many ways," Schaefer said.

Boosted by the popularity of its Vivo and Polo models, VW was the South African leader in passenger vehicles last year with a nearly 20 percent market share, he said.

But 2019 will present major challenges to the South African auto industry as a whole. The economy, which slipped into recession last year, is expected to grow by just 1.3 percent in 2019 according to the World Bank, less than half the global average.

State power utility Eskom, which is technically insolvent, was forced cut power from the national grid earlier this month.

Carmakers are also due to revisit a wage deal with union members, raising the prospect of a potential labour dispute.

"It would be great if we didn`t get a strike," Schaefer said. "We`re prepared for battle, but we hope not."

As part of a strategy to focus on new and upcoming markets, Volkswagen has signed agreements with governments in Nigeria, Ghana, Kenya and Ethiopia.

Talks with the Tanzanian government, however, have stalled following staffing changes in the administration, Schaefer told Reuters in a separate interview.

"In the ... ranking of priority they fell behind," he said.

Tanzanian President John Magufuli, nicknamed "The Bulldozer" for his forceful leadership style, appointed a new minister of works, transport and communications last June and then fired the minister of industry and trade in November.

Schaefer said countries the company had secured agreements with were now the priority.

Angola has also approached Volkswagen about possibly building an assembly plant and introducing a ride-hailing service which is set to launch in Rwanda next month.

He said the ride-sharing service could eventually be rolled out across other African countries, including more developed markets such as South Africa where sector giants like Uber are already entrenched.

"We believe it’s a winning business model for a number of reasons," he said.