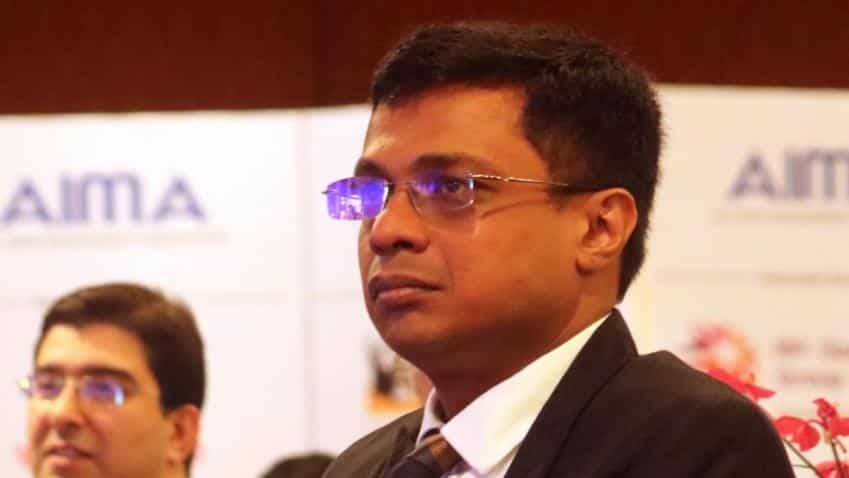 The Confederation of All India Traders (CAIT) has complained to the Department of Industrial Policy & Promotion (DIPP) for alleged violation of FDI guidelines in e-commerce by Flipkart.

CAIT said that the advertisement that appeared in many newspaper on Wednesday morning announcing sale of a product with its discounted price on Flipkart is in violation on foreign direct investment guidelines.

The advertisement in question is about LeEco's Le 1s Eco phone which is available exclusively on the e-commerce website.

It says that the price of the phone is Rs 10,899 but offered at an introductory price of Rs 9999. The flash sale for the phone is scheduled on May 12.

In March, the Union Government had allowed 100% FDI in e-commerce sector but online retailers like Flipkart, Snapdeal, Amazon were barred from offering discounts.

A LiveMint report last week said that companies like Flipkart, Amazon and Snapdeal have suspended their sales temporarily in order to comply with the new e-commerce regulations which  bans marketplaces from influencing prices.

Although, this doesn't seem like a violation by Flipkart as the discounted price is being offered by the phone manufacturer itself, CAIT doesn't look pleased.