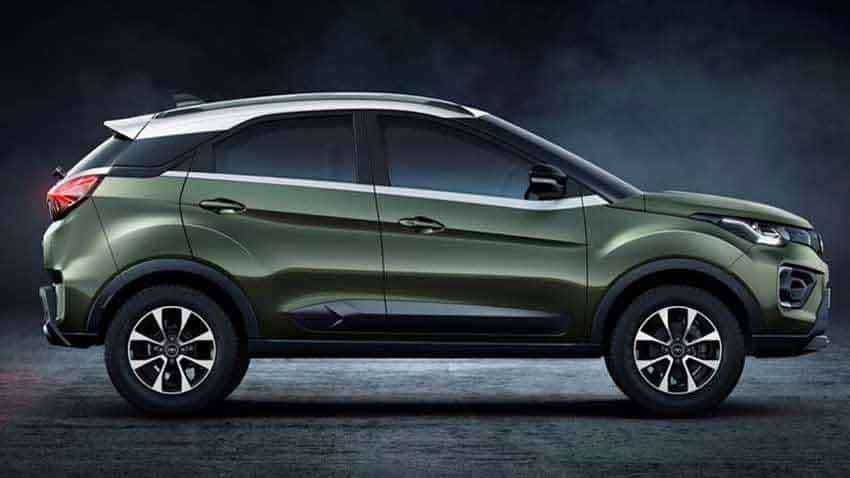 Delhi government dicount on Tata Nexon and Tata Tigor: Arvind Kejriwal-led Delhi Aam Aadmi Party (AAP) government is offering massive discount on Tata leading vehicles—Tata Tigor and Tata Nexon. Actually, Tata Motors is doing well in the electric vehicle segment and its two cars Tata Nexon EV and Tata Tigor EV are hugely popular among 'eco-friendly' car buyers. The decision by the Delhi government has been taken in line with its a vision to promote electric vehicles and to make Delhi the EV Capital of India.

This is part of Arvind Kejriwal's 'switch Delhi' campaign to promoter adoption of electric vehicles in the national capital.

After this announcement, Tata Nexon EV and Tata Tigor EV will be available for car buyers at much discounted rates.

As per a report by 'Amar Ujaja', the Delhi government is offering a discount of Rs 1.50 lakh on both XM and XZ+ variants of Tata Nexon. Besides, they are also offering incentives in the form of road tax and registration fee exemptions. Road tax and registration fee on the XM variant of Nexon EV is Rs 1,40,500, whereas the same for the XZ+ trim is Rs 1,49,900. This takes the total discount on Nexon EV to over Rs 3 lakh.

Similarly, Kejriwal government is also offering a maximum discount of up to Rs 2.86 lakh on Tata Tigor EV. The amount that is being provided as the discount will be directly credited to the bank account of the customer.

The campaign is known as ‘Switch Delhi’ and is aimed at promoting the use of more electric vehicles in the country. Electric versions of both Tata Nexon and Tigor are actually offered with a discount or an incentive. We’ll start with the Nexon EV first.  It is available in three variants. There is XM, XZ+ and XZ+ Lux trim. Prices for these version go like Rs 13.99 lakh, Rs 14.99 lakh and Rs 15.99 lakh respectively. This is a lot more cheaper than any other SUV in the segment and that along with a decent driving range is actually the reason behind Nexon EVs success.

The Delhi government also plans on hiring only electric vehicles for various purposes in the next six weeks.