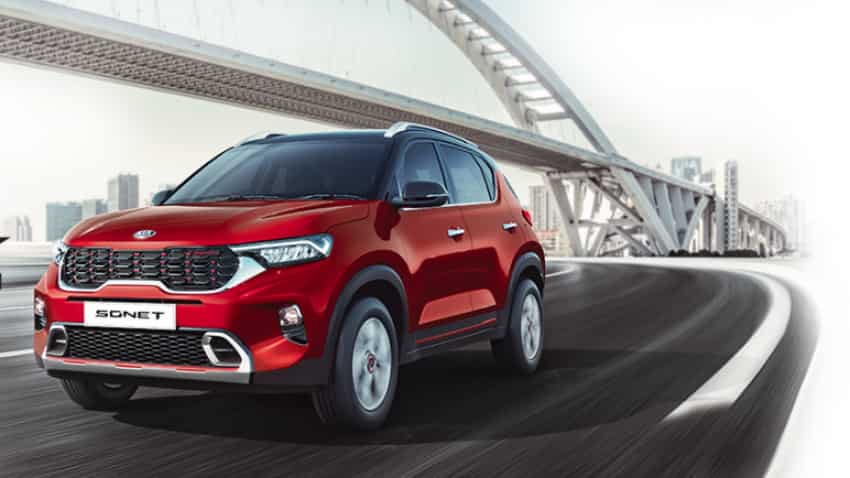 Kia Motors is manufacturing Sonet SUV at its Anantpur plant in Andhra Pradesh. It will be sent to other states via border transit as no other plant is currently manufacturing this SUV variant of the Kia Motors.

Sonet SUV will be Kia Motors' third variant in the Indian auto market. Prior to Sonet SUV, KIa Motors has launched Seltos and Carnival.

As per Kia Motors CEO Ho Sung Song, Sonet SUV has been given latest technology and modern design.

Earlier, Kia Motors had launched SUV Seltos in Delhi at the showroom price of Rs 9.89 lakh. KIa Motors claims that Seltos has 10 new features that makes it different from its rival variants in the Indian auto market.