Optimism over COVID-19 vaccine and gradual opening of the economy has resulted in improved business outlook and is helping Italian super sports car maker Lamborghini generate new orders in the Indian market, according to a top company official 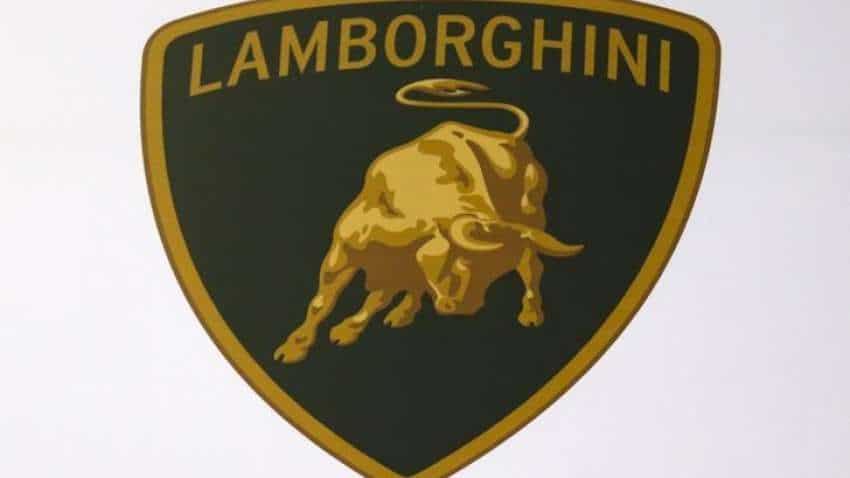 Optimism over COVID-19 vaccine and gradual opening of the economy has resulted in improved business outlook and is helping Italian super sports car maker Lamborghini generate new orders in the Indian market, according to a top company official.

With 'Unlock' gaining momentum in the country after the phase of lockdown in the wake of the coronavirus pandemic, Lamborghini India is finding that positive consumer sentiment is driving both its sales and aftersales services.

He further said, "there are new models which are coming in. We have a long waiting time (for the cars). People know that their cars are only going to arrive next year. That way business is positive and also in aftersales we are now getting good throughputs, which means that people have started using their cars."

Stating that orders have started coming in now, Agarwal said, "there is one thing which people are understanding that if they order the car now in September, it is going to come only in March-April next year because we have a waiting period of around 6-8 months."

"Given the kind of news that people are hearing that the COVID-19 vaccine will be out by the end of the year people are turning hopeful for next year. That is helping us to generate new orders in the market. In fact, I will say that our order inflow is pretty positive," Agarwal added.

While Russia has claimed to have clinical trials of COVID-19 vaccine on humans proving effectiveness of the medication to the virus, in India Hyderabad-based Bharat Biotech, which is conducting trials for the indigenous COVID-19 vaccine candidate Covaxin had claimed that results of trial on monkeys demonstrated the protective efficacy in a live viral challenge model.

Serum Institute of India has also stated that it will resume clinical trials of AstraZeneca's COVID-19 vaccine candidate after getting the permission from the Drugs Controller General of India (DCGI) following Medicines Health Regulatory Authority (MHRA) confirming that the trials in the UK were safe.

AstraZeneca resumed human trials in the UK days after a pause had been announced in the trials after an adverse reaction in one of the participants.

Commenting on the current business scenario, Agarwal said, "I will say both sales and aftersales are showing us very positive results. Marketing remains confined to digital largely or meeting customers one to one, doing test drives or demonstrations."

He further said discussions with prospective buyers "are happening well and there are few discussions but very constructive discussions".

Commenting on the company's Aventador sports car which had recently celebrated its 10,000 units milestone globally, Agarwal said, "in India we have a very good success with the Aventador with approximately 40 cars. India has all the variants of Aventador which we introduced in its lifecycle till now."

"We have some more years of the Aventador lifecycle and in this we should add some more cars to the Indian roads because it is also going to be the last naturally aspirated V12 from Lamborghini... We do have pending Aventadors in the order book," Agarwal said adding, the next generation Aventador successor will be based on hybrid technology.

Unlock 5.0: Bars, eatery outlets in Maharashtra to open from first week on October

SBI is hiring! Bank announces multiple posts – Here is how to apply, other details