The spy shots of the car showed that the exterior design will stick closely to the four-door with an extended pair of front doors, and a familiar boxy profile. 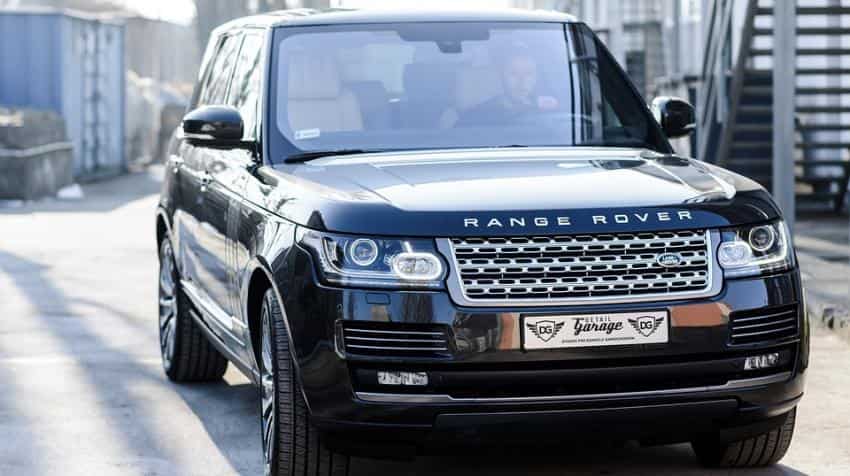 Ahead of its formal launch in Geneva Motor Show, Land Rover has unveiled official teaser of the new 2018 Range Rover SV Coupe, showing its luxurious cabin.

According to AutoExpress, this new Range Rover has wood-veneered centre console extending from the front of the cabin to the rear, with a pair of individual rear seats placed either side and bespoke trim distinguishing the coupe’s cabin from the regular Range Rover’s.

The spy shots of the car reportedly showed that the exterior design will stick closely to the four-door with an extended pair of front doors, and a familiar boxy profile.

The new Range Rover SV Coupe would not be fully revealed until its presentation in 2018 Geneva Motor Show, which is expected to be in early March 2018.

There are limited edition of this model, about 999, will be developed to celebrate Land Rover’s 70th anniversary.

Interestingly, this would be the first production of two-door Range Rover in over a decade's now. This feature was first launched in 1970, and the company did not launch a four-door model until 1981.

According to DigitalTrends, Land Rover last teased a two-door Range Rover with the 2004 Range Stormer concept, showing the potential of that idea. It is difficult to throw a light on the back seats, but two-door SUVs are undeniably cool.

As not much is revealed about this two-door Range Rover, the price, as per AutoExpress, is expected to command a hefty premium over the current range, topping Range Rover SV Autobiography Long Wheelbase, with a tag pushing £250,000 envelope.

Once launched, the new  Range Rover line-up will compete against luxury cars like Bentley Continental GT and Rolls-Royce Wraith.