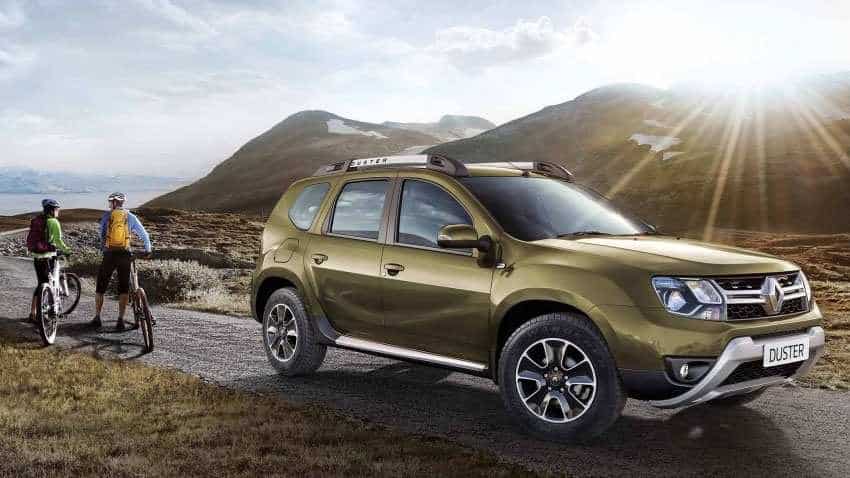 New Renault Duster Launch: And, it has been officially confirmed!
Written By: Prashant Singh
Edited By: Harish Dugh
RELATED NEWS

Don't just be seen; get noticed. The #NewRenaultDUSTER is launching on July 8th. #NowEvenBolder

Here is what we know ahead of New Renault Duster Launch on July 8th:-

The prices of existing Renault Duster start from Rs 7,99,900. 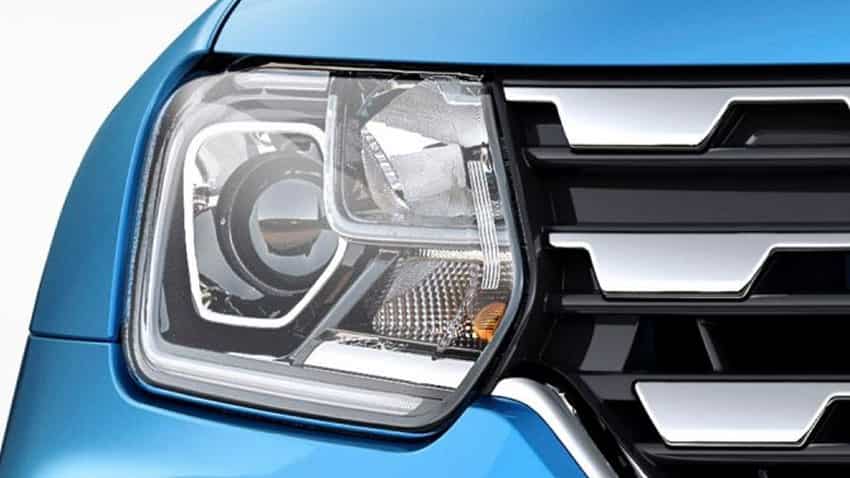 The New Renault Duster launch is coming close on the heels of much-anticipated Renault Triber's unveiling. French multinational automobile manufacturer Renault on June 19 had unveiled the Renault Triber in an event held in New Delhi. This was a Global Reveal of Groupe Renault's latest offering in India.

Renault TRIBER is the outcome of a joint project between Renault teams in India and France, and is a world-first vehicle specifically designed for the Indian market. 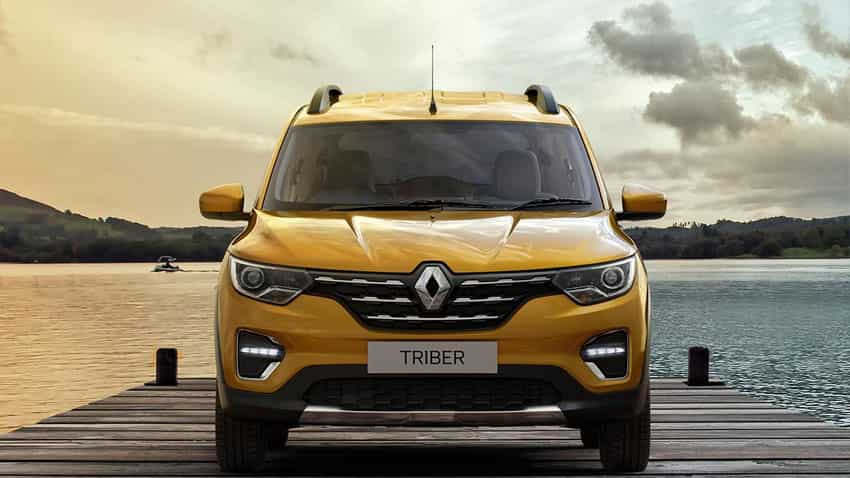