Union Road Transport and Highways Minister Nitin Gadkari has said that the government will try to introduce the Motor Vehicles (Amendment) Bill 2019 in the upcoming session of Parliament. 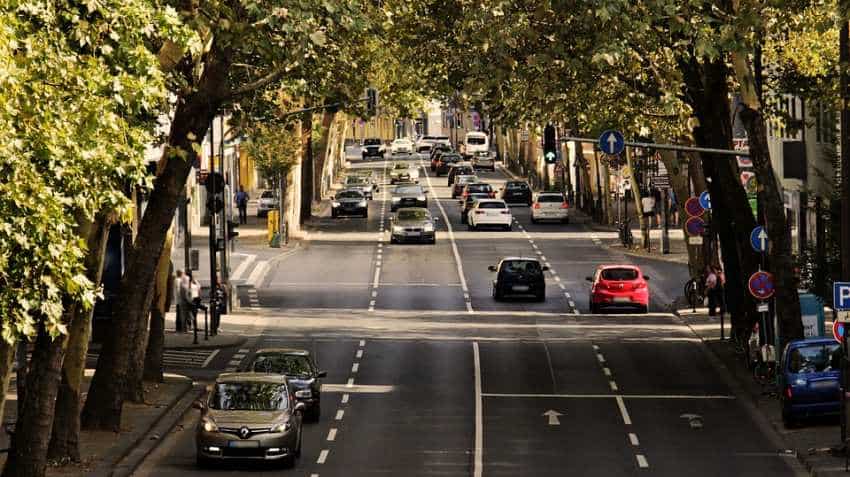 Here key points to know about the Bill

1. Gadkari said that radical reforms are expected in the transport sector once the bill gets Parliament nod.
2. After getting passed in the Lok Sabha, the Motor Vehicles (Amendment) Bill was introduced in the Upper House in April 2017. However, it was referred to a select panel.
3. The bill was re-introduced in the Rajya Sabha after taking into account the panel's recommendations. However, debate on the bill remained inconclusive.
4. The Motor Vehicles (Amendment) Bill proposes hefty penalties for various offences pertaining to the road transport sector.

After taking charge of the Ministry, Gadkari said by March next year, route to Kailash Mansarovar via Pithoragarh will be likely. Projects under Char Dham Yatra would also be expedited, he said.

To reduce accidents in Delhi, 8,000 black spots - accident-prone areas - have been identified and will be rectified, said the minister, adding, a road grid and a water grid on the pattern of power grid were also on the anvil.

On Wednesday, Gadkari also took charge of Minister of Micro Small and Medium Enterprises (MSME). "The most important work to be done is boosting the economic development of the country by employment generation and the MSME Ministry is a core Ministry which can create jobs in rural, semi-urban and urban areas of the country," he said.