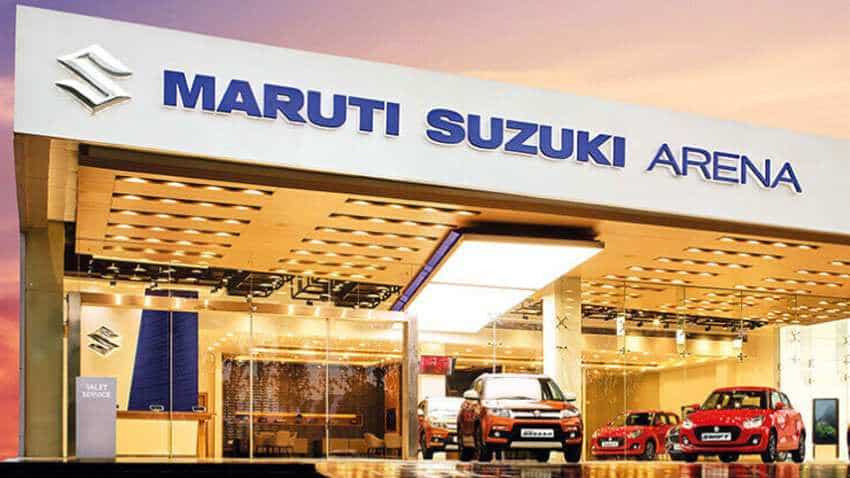 The auto major reported a decline of 4.6 per cent in its net profit for the fourth quarter of 2018-19.
Written By: ZeeBiz WebTeam
RELATED NEWS

Earlier in the day, the auto major reported a decline of 4.6 per cent in its net profit for the fourth quarter of 2018-19. According to the company, net profit in the quarter under review stood at Rs 1,795.6 crore as compared to the corresponding period of the previous fiscal. "This quarter was marked by adverse foreign exchange rates and commodity prices, higher depreciation and higher sales promotion expenses partially offset by cost reduction efforts," the company said in a statement.

India's biggest automaker, majority owned by Japan's Suzuki Motor Corp, said it expected production and sales to grow between 4 per cent and 8 per cent for the financial year started in April. Last year, the company targeted a 10 per cent rate of growth for sales.