The next generation Swift in India will have a slightly toned down cabin with a locally sourced infotainment system, pseudo leather trim and climate control only for the higher spec models. 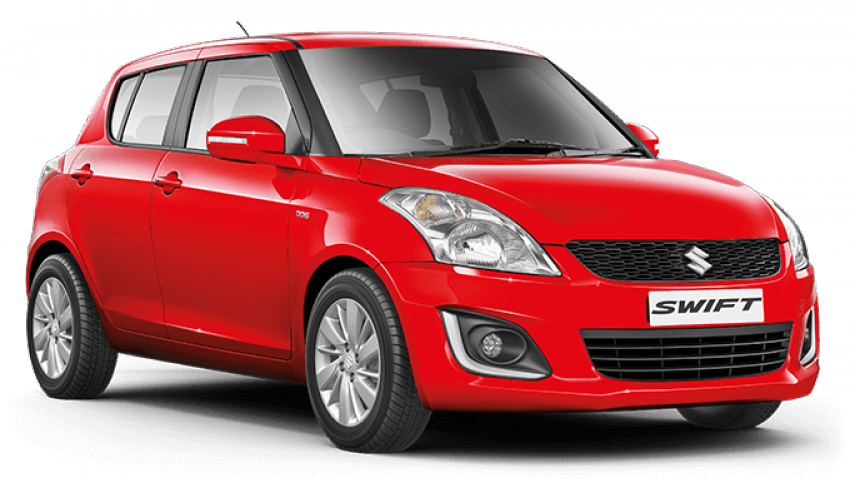 Next year looks very busy for auto-giant Maruti Suzuki as the company is gearing up for new launches in India with a new generation Swift, besides adding two more models.

A CarandBike report said that Maruti Suzuki is planning to launch the Swift Sport and the Swift Hybrid variants in India.

Apart from this, Maruti might showcase the new generation Maruti Suzuki Swift at the 2018 Auto Expo in Delhi, which will soon travel on Indian roads.

The key features of these cars are expected to be:

Swift was introduced by Maruti in India way back in the year 2005, but the company has been revamping it since then.

The company launched a diesel variant in the car in India, followed by the new generation Swift in 2011.

Now the next generation of Swift expected in India, is believed to be powered by the same engine 1.2 litre petrol (84BHP/114Nm) and 1.3-litre diesel (74BHP/190Nm) engine options.

This car will also get the option of an AMT. It's exterior has been updated in the form of a revised fascia which gets sleeker headlamps, revised grille and a sporty bumper which has a recessed front air intake.

The next generation Swift in India will reportedly have a slightly toned down cabin with a locally sourced infotainment system, pseudo leather trim and climate control only for the higher spec models.

It is expected to be priced between Rs 5 lakh and Rs 8 lakh in ex-showroom in Delhi.

Swift sport can be equipped with a 1.0-litre turbocharged Booster Jet petrol engine along with the remaining engine options. Initially, it may borrow the Fiat’s 1.3-litre Multijet diesel engine and 1.5-litre diesel engine.

It will be coupled with a 6-speed manual gearbox besides having an option of 6-speed automatic transmission.

The Swift Sport once launched will take on rivals like  Hyundai Grand i10, Honda Brio and Volkswagen Polo in India.

Maruti on Thursday announced a nation-wide 'Winter Car Care' camp as part of its post-sales service facility. The service will be available from December 7 to December 17 across authorized dealer workshops.

Customers under this camp will get a thorough checkup of their vehicles including electric systems, brakes, battery, heater and ventilation system. The camp will also offer discounts on select parts and labour charges.