With the launch of the new Maruti Suzuki Ertiga 2018 in India on 21st  November, 2018, speculation is rife about its features, design and performance. 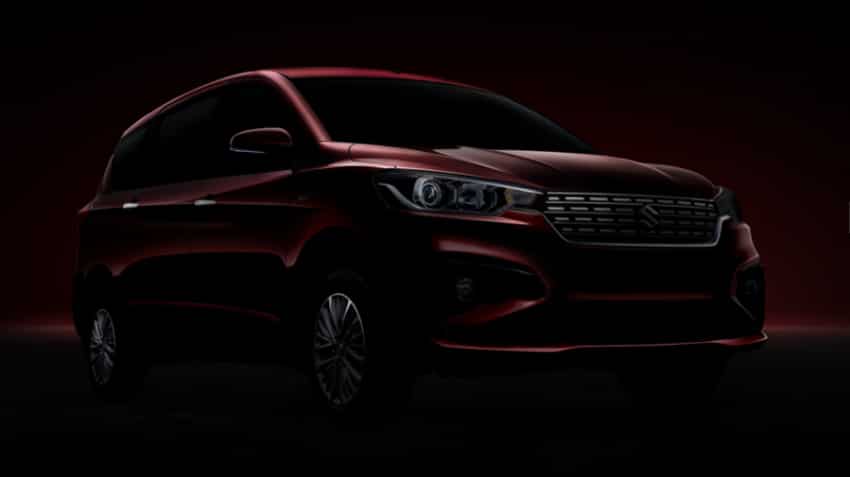 With the launch of the new Maruti Suzuki Ertiga 2018 in India on 21st November, 2018, speculation is rife about its features, design and performance. Image source: Company website

With the launch of the new Maruti Suzuki Ertiga 2018 in India on 21st November, 2018, speculation is rife about its features, design and performance. This is a very popular MPV that surprisingly caught the fancy of the public and now it has undergone a makeover and is set to launch in its new avatar. The car was first launched in 2012 and this is going to be the second generation of the MPV. Let's have a look at what we can expect from the new car.

The all new 2018 Maruti Suzuki Ertiga is already on sale in Indonesia and the look is quite similar to that of the older model, only it is a lot sleeker. The car would come with the new 1.5-litre petrol engine (105PS/138Nm) which made its debut with the Ciaz facelift. The new car is likely to gets Suzuki’s mild-hybrid tech along with fuel efficiency. On the other hand, the diesel variant will come with the Fiat-sourced 1.3-litre diesel engine which would produce 89PS of max power and 200Nm of peak torque, according to Car Dekho. Both the diesel and petrol variant will get a five-speed manual gearbox and the petrol variant is likely to get a four-speed AT.

The new car is expected to get more equipment compared to the older one including rear parking sensors, ABS with EBD, ISOFIX mounts and dual airbags across the variants. It is also expected to feature ventilated cup holders along with projector headlamps, LED tail lamps and flat-bottom steering wheel. The 2018 Ertiga will come with all new interior design.

More power to them! Maruti Suzuki Ciaz and Ertiga to get enhanced engines - Find out more