In the month of February 2019, the passenger car maker Mahindra & Mahindra (M&M) saw 10% growth in their sales. 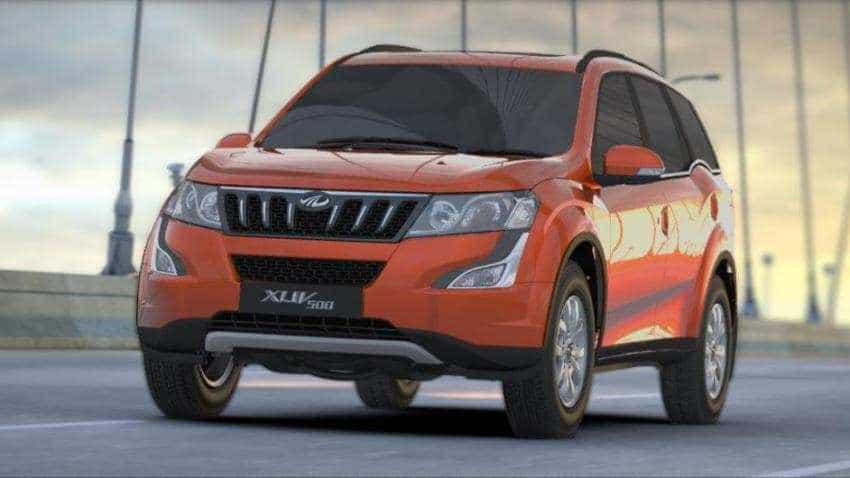 Rajan Wadhera, President, Automotive Sector, M&M Ltd. said, “The month of February has augured well for Mahindra. We have witnessed a strong double digit growth of 16% in our UV portfolio, on the back of our newly launched XUV300 model. Further, the overall growth for the month has been around 10%. On a YTD basis too, we have shown a strong growth of 12% at an overall level.”

The company's passenger vehicles segment which includes UVs, cars and vans, registered a rise of 17% by selling 26,109 units versus 22,389 units in February 2018.

A muted growth was seen in the firm's commercial vehicles segment, where it sold 21,154 vehicles in February 2019 compared to 20,946 vehicles same month last year - which was just a 1% rise.

Meanwhile, the medium and heavy commercial vehicles saw a dip of 17%, wherein it sold 686 units against 828 units the year before.