Consider yourself a speed king? This bike will blow you away now and still keep you safe 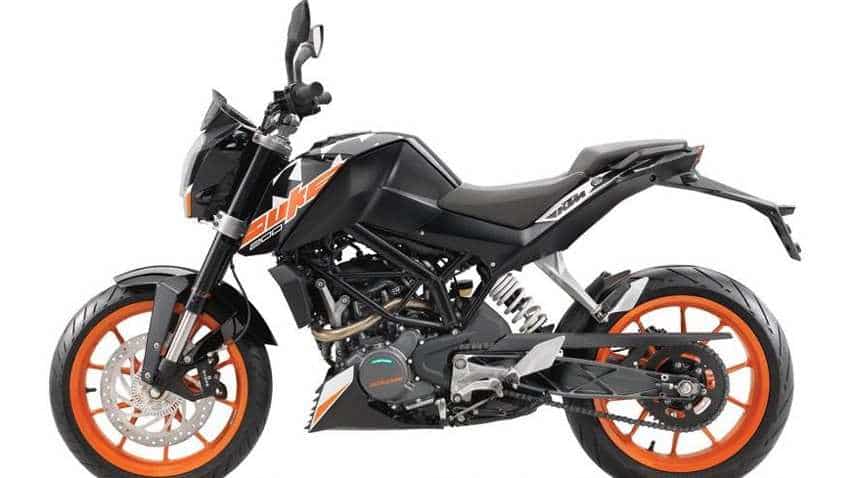 Indian youths love their bikes. They come in all shapes, sizes, and colors. They are getting faster and faster too. Increasingly, now, they are becoming safer too at high speeds! The latest mean machine to boast this capability is Bajaj Auto’s sports bike brand KTM, which has announced the launch of an all-new KTM Duke 200 ABS in India.

KTM is known for its high speed and unique sporty design. The new KTM Duke 200 ABS has priced at Rs 1.6 lakh (Ex-showroom Delhi). KTM's most affordable price range sportbike, Duke 200 is now equipped with ABS technology. The ABS is by Bosch.

However, the bike has got some modifications along with ABS, but it still contains the same 199.5cc single cylinder liquid cooled engine with four-valve head and 6 stroke gearbox.

Most importantly, the bike will also be available in Non-ABS version till April 2019 in India and non-ABS Duke 200 is available at a price of Rs 1,51,757 (ex-showroom Delhi). There are 450 KTM dealerships across India.