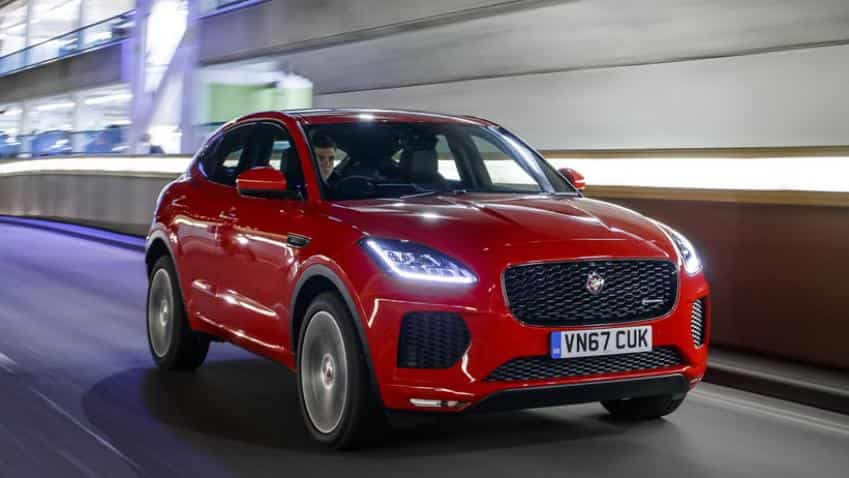 For the Land Rover brand, 2017 US sales reached 74,739 units, a slight increase of 1 percent, surpassing 2016’s previous US high of 73,861 units. As the flagship model for the brand, the Range Rover achieved impressive double-digit growth annually; selling 16,869 units for the full calendar year.

The Jaguar F-PACE performance SUV continued to be the brand’s top seller for the second consecutive year since being launched.

"Jaguar Land Rover in the US achieved another record year for 2017 as our newest models broadened the appeal of both of our great brands," said Joe Eberhardt, President and CEO, Jaguar Land Rover North America, LLC.

"Our continued growth is a testament to the efforts of our retailers and employees, and the appeal of expanded product lineups. In the coming year, we look forward to the launches of our first electrified vehicles, the 2019 MY Range Rover and Range Rover Sport plug in hybrid models and the Jaguar I-PACE all-electric performance SUV,” he added.

It may be noted that Jaguar Land Rover is the UK’s largest automotive manufacturer, built around two iconic British car brands: Land Rover, the world’s leading manufacturer of premium all-wheel-drive vehicles; and Jaguar, one of the world’s premier luxury sports sedan and sports car marques.