JLR's Range Rover and Range Rover Sport (including plug-in hybrid variants) are due in the New Year. 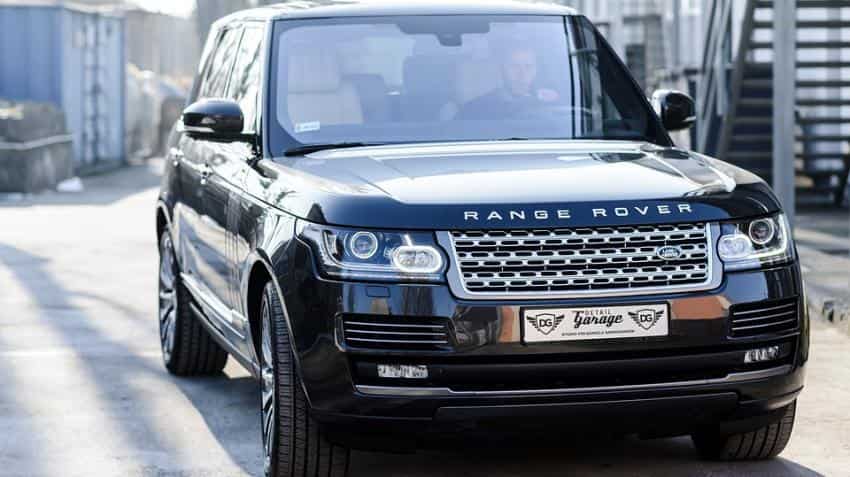 JLR stated that such growth was primarily driven by the introduction of the new Land Rover Discovery and the Range Rover Velar. Furthermore, retail sales of Jaguar’s all new compact SUV, the E-PACE, began in the UK and Europe during November.

Retail sales of Land Rover stood at  38,644 vehicles in November, higher by 17% on yearly basis, reflecting  the sales ramp up of the all new Discovery and the introduction of the Range Rover Velar partially offset by softer sales of Range Rover Sport.

Andy Goss, Jaguar Land Rover Group Sales Operations Director, said, “November has been a robust month for Land Rover, driving sales up globally across all of our key regions."

However, Jaguar's retail sales declined by 6.3% y-o-y stood at 13,688 vehicles in November month, as solid sales of the long wheel base XFL in China were more than offset by lower sales of XE.

Goss said, "Jaguar sales have been more hard won but the future performance of both the brands will be boosted as the new E-PACE goes on sale across the world and the new 18 MY Range Rover and Range Rover Sport with plug-in hybrid capability go to market."

Overall on geographical basis, JLRs retail sales were higher in overseas market with 19.7% y-o-y growth, followed by China with 19.1%, the United Kingdom with 8.6% and North America with 7.8%. However, in Europe market, the company could not deliver it well as sales witnessed a decline of 2.1% yoy.

JLR further added that retail sales of refreshed Range Rover and Range Rover Sport (including plug-in hybrid variants) are due in the New Year.