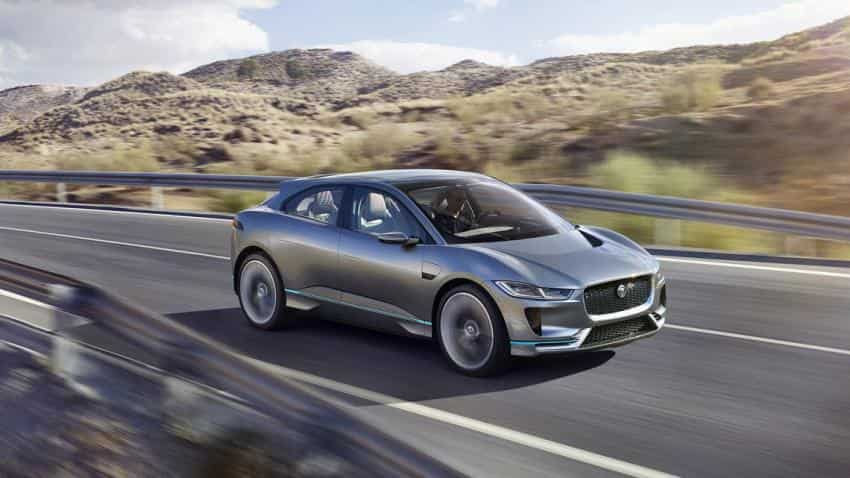 Despite tough conditions in some markets, Jaguar Land Rover (JLR) achieved record global sales in 2017 with retails of 621,109 vehicles, up 6.5% on the prior year.

Commenting on the full year, Andy Goss, Jaguar Land Rover Group Sales Operations Director, said, “We have once again delivered year-on-year sales increases thanks to a world-class product range and new models such as the E-PACE and Velar, as well as China-specific models such as the XFL."

“But we are facing tough times in key markets such as the UK where consumer confidence and diesel taxes will hit us,” Andy Goss added.

The statement said, "Jaguar retail sales were 15,079 vehicles in December, down 7.8% compared to December 2016 as solid sales of the long wheel base Jaguar XFL in China and the introduction of the E-PACE were more than offset by softer sales of XE and XJ."

It further added, "Land Rover retailed 40,618 vehicles in December 2017, up 4.1% compared to December 2016, led by the introduction of the Range Rover Velar and the sales ramp up of the all new Discovery."