It might fly! 0 to 60 miles/hr in less than 2 secs - Elon Musk reveals how Tesla Roadster will look like

In his reply to a tweet about the 2022 Tesla Model S electric sedan on Thursday afternoon, Musk dropped a big hint about the new Roadster. 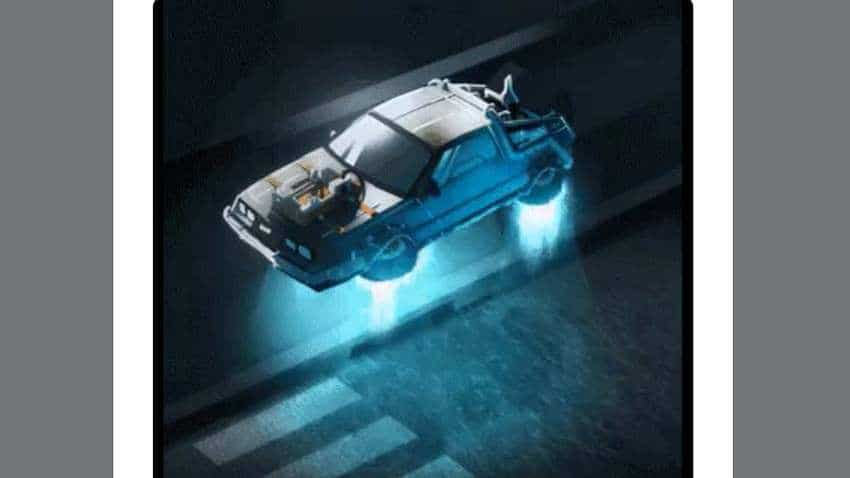 The new Roadster is expected to be launched in 2020. Source: Twitter.

While unveiling the Tesla Roadster in November 2017, Elon Musk had said that the new sports car will go from 0 to 60-mph in just 1.9 seconds - a claim that had left many, shocked. This would make the new Roadster the 'fastest production car ever'. But, according to a cryptic tweet by Tesla boss, the car might even fly! In his reply to a tweet about the 2022 Tesla Model S electric sedan on Thursday afternoon, Musk dropped a big hint about the new Roadster. The tweet has gone viral on since then, exciting the car enthusiasts.

Famous tech reviewer Marques Brownlee also known as MKBHD wrote asked Musk if he is joking. To this, Musk replied, "I’m not. Will use SpaceX cold gas thruster system with ultra high-pressure air in a composite over-wrapped pressure vessel in place of the 2 rear seats."

Last year in another tweet, Musk had revealed that the car will have 10 small rocket thrusters arranged seamlessly around it which might help it fly.

The new Roadster will actually do something like this https://t.co/fIsTAYa4x8

"SpaceX option package for new Tesla Roadster will include ~10 small rocket thrusters arranged seamlessly around the car. These rocket engines dramatically improve acceleration, top speed, braking & cornering. Maybe they will even allow a Tesla to fly …," he had tweeted.

The new Roadster is expected to be launched in 2020 and will be priced around $250,000. It will have a 200-kWh battery and supposedly drive 620 miles per charge. However, the company is yet to announce the specifications officially.

In a separate tweet, Musk also confirmed that Tesla will soon stop selling the lowest-range versions of its Model S sedans and Model X SUVs from Monday. "Starting on Monday, Tesla will no longer be taking orders for the 75 kWh version of the Model S & X," Musk revealed in a tweet on Wednesday, while asking people interested in buying those vehicles to place their orders latest by Sunday.