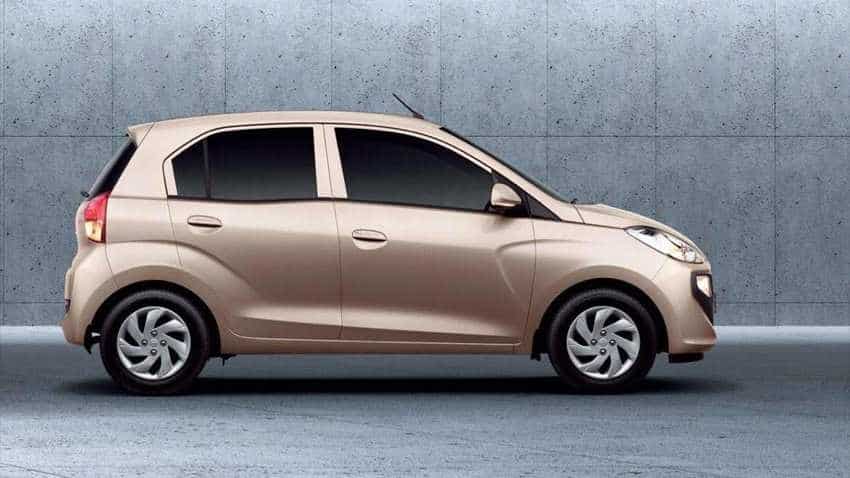 Hyundai Santro 2018: Country’s second largest car maker Hyundai Motor India Ltd (HMIL) on Tuesday brought back its popular Hyundai Santro car, about four years after it had phased it out. Y K Koo, managing director and chief executive of HMIL, expects around bookings of around 50,000 units before the car’s actual launch later this month on October 23. At present, online booking has been initiated for the token amount of Rs 11,100 for the first 50,000 customers.

Speaking at the unveiling session of the car, Koo said, “Since its first launch, Santro created history with its numerous segment-first innovations and became the complete family car for millions of Indians.”

According to the company officials, the relaunch of Hyundai Santro is expected to create a stir in the fast-growing entry-level hatchback segment, which drives the volumes.

The expected price of the new Hyundai Santro is around Rs 4 lakh and industry insiders claim that the car will compete against Maruti Suzuki’s WagonR, Renault’s Kwid and Tata Motors’s Tiago.

HMIL has been losing market share in the hatchback segment to rivals Maruti Suzuki, Tata Motors and others. As a result, it decided to bring back Santro in a new avatar, say experts.

Santro was first launched in September 1998, around two years after HMIL forayed into India.