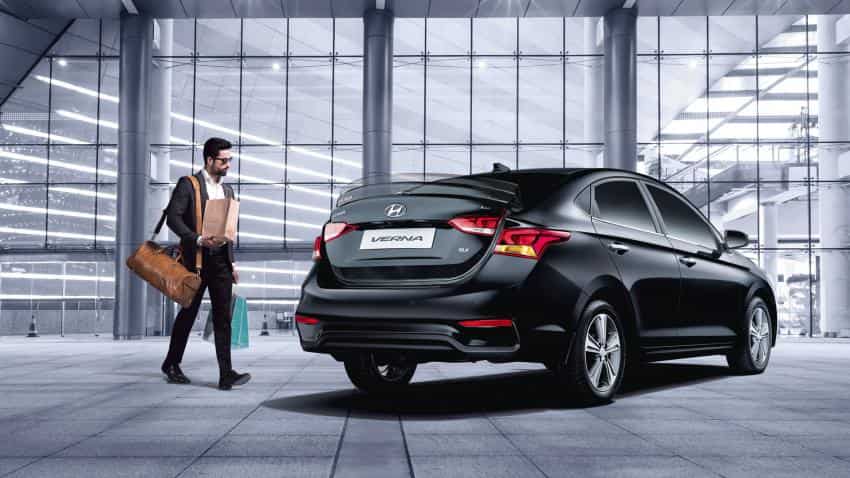 Hyundai says, the VERNA is one of the world's most loved sedans. Photo: Official Website

Commenting on the milestone, Hyundai Motor India managing director and chief executive YK Koo claimed that this is the fastest growth in the domestic car space.

"Today we are very happy to roll out the 5 millionth car with the NextGen Verna, the fastest in the industry symbolising our long-term commitment to this market. We will continue this momentum with strong efforts towards customer delight," Koo said in a statement.

Hyundai, which is also the largest exporter from the country rolled out its 1st millionth car, a Santro, in April 2007 in eight years and seven months since beginning of production in 1998.

It rolled out the three millionth car in July 2013, and reached the 4 million mark in November 2015, it said.

The Santro, its launch model which became a runaway success has been discontinued some time back. Most of its models are assembled at its Chennai plant.

Being the largest car exporter, Hyundai currently ships its models to around 87 countries across Africa, Middle East, Latin America, Australia and the Asia Pacific.

Maruti Suzuki will fight to get back to 50% market share: Chairman RC Bhargava