In the Sports Utility Vehicle (SUV) segment, Hyundai intends to come out with a sub-four metre model. 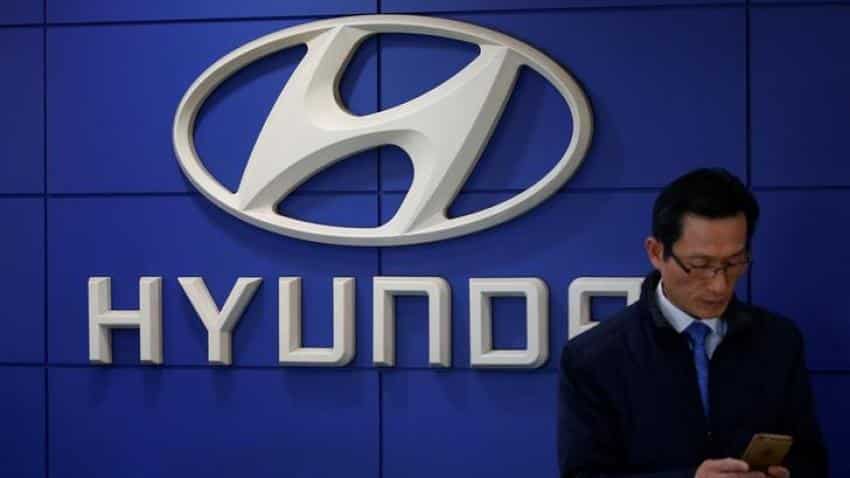 The proposed family car will be positioned above its existing model Eon. Photo: Reuters
Written By: IANS
RELATED NEWS

Hyundai will log double digit growth in India in 2017 while the industry as a whole would log a single digit growth, the official said.

Speaking to reporters here on Thursday evening, Y.K. Koo, Managing Director, Hyundai Motor India Ltd, said over the next four years the company would launch 10 products. Of these, eight will be new models and the remaining upgrades of the existing models.

He said Hyundai will showcase its Ioniq Hybrid model at the Auto Show 2018 in New Delhi and select models would be launched in the future. According to him, Hyundai will strengthen its mid segment portfolio.

He said the second half of 2018 will see the company launching a family car while ruling out the tall boy model similar to its first Indian model Santro.

Koo said Hyundai was strong in the compact car segment that accounts for 51% of the Indian car market with its models like i10, i20 and others. The proposed family car will be positioned above its existing model Eon.

In the Sports Utility Vehicle (SUV) segment, Hyundai intends to come out with a sub-four metre model. For the parent Hyundai Motor, India is key as it is the third largest market in global sales after China and the US, Koo said.