Hyundai cars to get expensive by Rs 30,000 from January 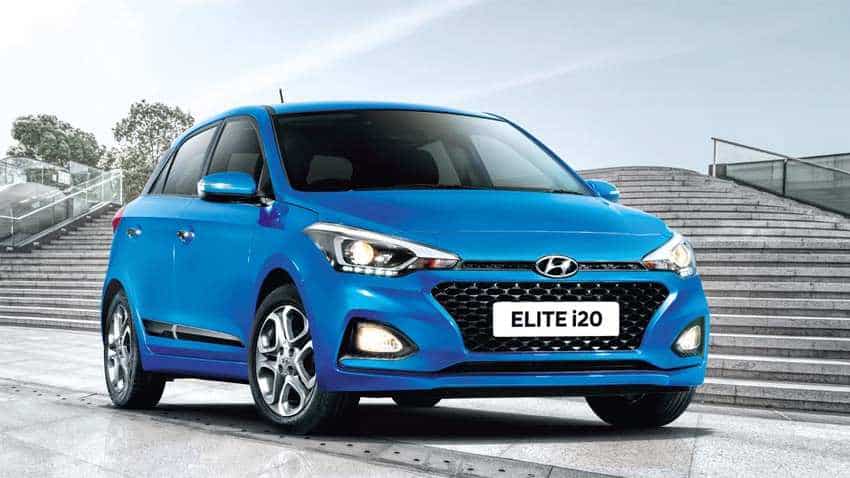 The price hike will be applicable on all Hyundai cars. Source - Hyundai India website.
Written By: Manas Tiwari
RELATED NEWS

Hyundai Motor India has joined the long list of car manufacturers to announce a hike in prices from the coming year. In a statement on its website, Hyundai said that all its cars will get expensive by Rs 30,000 from January 2019. The price hike will be applicable on all Hyundai cars. With this, Hyundai joins the long list of manufacturers to announced the price hike, that includes Maruti Suzuki, Tata Motors, Ford, Honda, Renault, Nissan, Toyota and BMW. Just like the other manufacturers, Hyundai too has cited a rise in input cost for the increase in price hike.

"Hyundai Motor India Ltd. (HMIL), the country’s largest passenger car exporter and second largest car manufacturer since inception today announced a price increase up to  Rs 30,000 on account of increase in input costs. The new prices will be effective from January 2019 across all models," the statement from Hyundai read.

It has been a busy year for Hyundai in the Indian market which saw the company launch the 2018 Hyundai Santro in October after the introduction of Hyundai i20 facelift. The new Santro was launched with a starting price of Rs 3.9 lakh but, the offer was applicable only for first 50,000 customers.

At present, Hyundai sells Eon, Santro, Grand i10, Elite i20, Xcent, Verna, Elantra, Creta and Tucson in the Indian Market.

Earlier this month, Maruti Suzuki had announced that its cars will cost more from January 1. However, unlike Hyundai, Maruti didn't reveal by how much the prices will go up. "The cost of company's vehicles has been impacted adversely due to the increase in commodity prices and foreign exchange rates," Maruti Suzuki India said in a regulatory filing.

It had added that price increase will vary for different models. Currently, Maruti Suzuki sells a range of vehicles starting from entry-level Alto800 to the premium crossover S-Cross priced between Rs 2.53 lakh and Rs 11.45 lakh.