Holi 2019: Top colourful bikes that will take you on joyride this month! Check price, specifications

Four new motorbikes are set to be launched in the coming days in March by prominent manufacturers such as Honda, Royal Enfield and Bajaj. 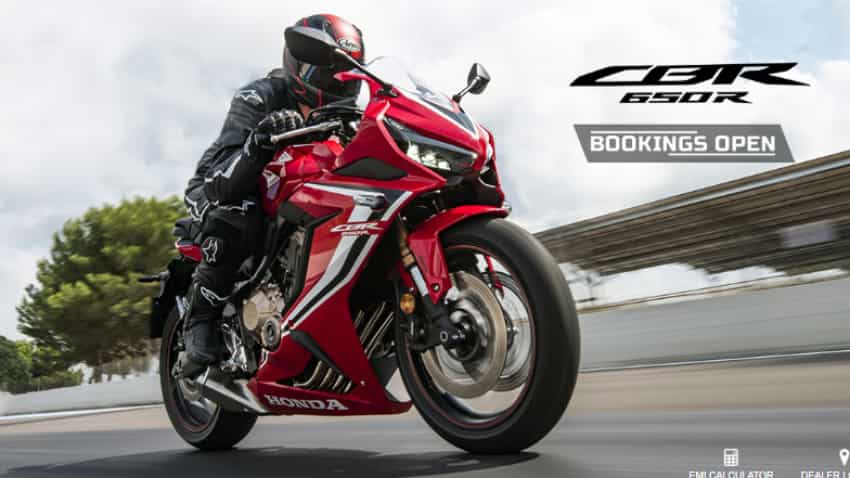 Holi 2019: The festival of colours is around the corner and bike riders now have a chance to celebrate. Four new motorbikes are set to launch in the coming days in March, by prominent motorbike manufacturers such as Honda, Royal Enfield and Bajaj. So get those helmets, gloves and jackets out for the new two-wheeler set to hit the roads soon.

This motorbike by Honda is equipped with a powerful four-cylinder, DOHC 16-valve engine.

It boasts a 12,000rpm redline and features the Honda selectable Torque Control (HSTC) to maintain rear wheel traction. Moreover, the CBR650R has four exhaust down-pipes around the front of the engine, when revved, gives the bike a growling sound.

Honda is expected to launch CBR650R on March 20, priced at Rs 8 lakhs.

The bike will incorporate dual-channel ABS as standard and a five-speed gearbox.

Same as the Trial 350 version, the Trial 500 is also designed like the classic platform Royal Enfield.

Trial 500 will also have the dual-channel ABS as standard and a five-speed gearbox.

It is equipped with twin channel ABS and 320mm front disc brake.