From Maruti Suzuki, Mahindra, Honda, Hyundai to Tata Motors, cars worth over Rs 7500 crore sold in a month 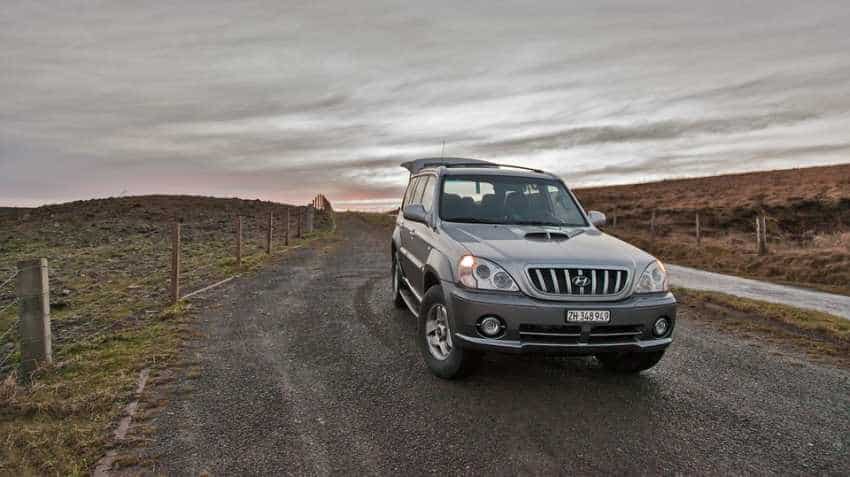 Car sales in India (February 2019): Top car makers including Maruti Suzuki India, Honda Cars, Mahindra & Mahindra, Tata Motors and Hyundai have reported a total combined sale of over 2.5 lakh cars in February 2019 amid improved consumer sentiment as compared to January. Even if we take the average price of the sold cars at Rs 3,00,000 per unit, the total worth of cars sold in the country last month would be over Rs 7500 crore. While market leader Maruti Suzuki India (MSI) witnessed a marginal dip in February sales, Honda cars and Mahindra reported robust double-digit growth in domestic sales in the second month of 2019. Tata Motors reported a 2 per cent increase in passenger vehicle sales.

Maruti sold as many as 1,39,100 units in February in the domestic market, a marginal growth from 1,37,900 units in the same month last year. The company's mini segment cars, including models like Alto, witnessed the sale of 24,751 units as compared to 33,789 units in February last year, down 26.7 per cent. However, the month was saved for the company by the sale in compact segment that includes models like Wagon R, Swift, Celerio, Ignis, Baleno and Dzire. The sales in this segment went up by 11.4 per cent to 72,678 units as against 65,213 units in February last year. Similarly, the sales of utility vehicles like S-Cross, Vitara Brezza, Ertiga and Gypsy went up to 21,834 units from the 20,324 units reported in the same month last year.

Honda Cars India Ltd (HCIL) has reported a 16 per cent increase in its domestic sales to 13,527 units in February. The Japanese carmaker had sold just 11,650 units in the domestic market in February 2018. "Our on-ground efforts and sustained sales momentum for models, especially the Amaze, City and WR-V has fuelled our growth in February," HCIL Senior VP and Director-Sales and Marketing Rajesh Goel was quoted as telling PTI. He further said that the overall market sentiment is not overly buoyant at this stage. However, the company hopes the market will revive soon.

Mahindra & Mahindra (M&M) witnessed a domestic passenger vehicle sales surge by 17 per cent to 26,109 units as compared to 22,389 units in February last year. M&M President (Automotive Sector) Rajan Wadhera said, "The month of February has augured well for Mahindra. We have witnessed a strong double-digit growth of 16 per cent in our UV portfolio, on the back of our newly launched XUV300 model."

The sales of Tata Motors' increased in the domestic market by two per cent to 18,110 units last month, as against 17,771 units in the year-ago period.
"Despite the challenging environment last month, we witnessed a growth of two per cent, fuelled by the good performance of our new generation products," Tata Motors President Passenger Vehicles Business Unit Mayank Pareek said.

In the two-wheeler segment, Bajaj Auto has reported a 4 per cent increase in February sales at 2,21,706 units as compared to 2,14,023 units in the same month last year. TVS Motor company also witnessed domestic two-wheeler sales increase marginally to 2,31,582 units last month from 2,30,353 in February 2018.