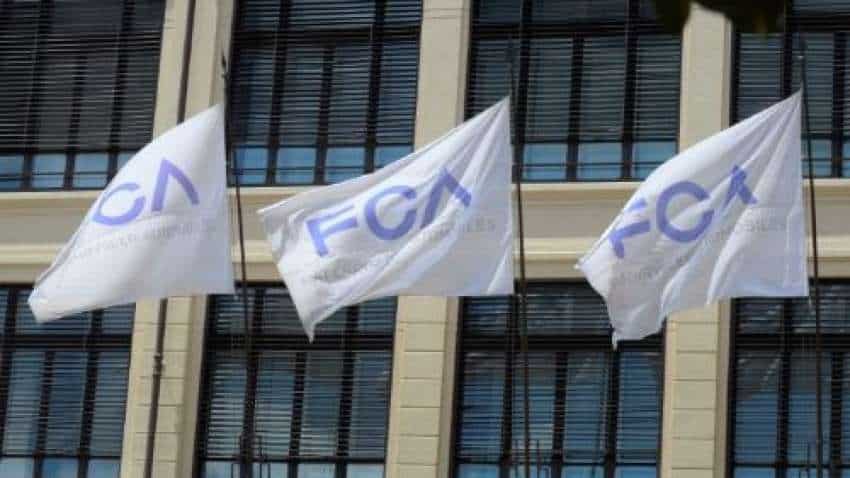 GM general counsel Craig Glidden told reporters in November the FCA-PSA merger had nothing to do with GM`s legal action. Fiat Chrysler`s arguments were filed on Friday evening in US District Court in Detroit. In response, GM said it remained confident in the legal underpinnings of its case and will respond in court.

"We are confident in the legal and factual underpinnings of our case, which have already been documented in part through the guilty pleas and admissions of FCA executives made in connection with the government`s ongoing criminal investigation", GM said in a statement.

GM sued Fiat Chrysler in November charging its rival with bribing officials of the United Auto Workers union in order to gain advantages in 2009 and 2015 labour contracts and have the UAW withhold those terms from GM. Fiat Chrysler`s now deceased Chief Executive Sergio Marchionne sat "at the center" of the schemes, GM charged in its lawsuit.

In its response Friday, Fiat Chrysler rejected GM`s claim that Marchionne tried to force a merger between GM and FCA by agreeing to labour contracts that favoured the UAW.

GM failed to show "why Mr. Marchionne would want to saddle FCA and GM with unfavourable CBAs (collective bargaining agreements) if his ultimate goal was to run the merged company (presumably on a profitable basis)."

GM`s accusations relied in part on revelations from an active federal criminal investigation of corruption within the UAW. That investigation began at Fiat Chrysler but has since spread to past and present UAW officials at GM. In its motion on Friday, Fiat Chrysler said GM`s lawsuit was "fatally flawed" for several reasons.

The lawsuit was filed after a four-year statute of limitations had expired, Fiat Chrysler argued. GM is not a direct victim of wrongdoing by FCA executives or UAW officials related to labour contracts, and so cannot bring a RICO action, FCA argued in its motion.

The UAW is such a large organisation, "the notion that FCA seized control of the UAW by virtue of the alleged prohibited payments is implausible on its face," the FCA brief stated.

Further, Fiat Chrysler argued that GM`s allegations about corrupt contract negotiations should be heard by the National Labor Relations Board, not by a federal court.