The Chongqing-based automaker has proposed a $15 billion plan to launch 21 new pure electric vehicles and 12 plug-in hybrids by 2025. 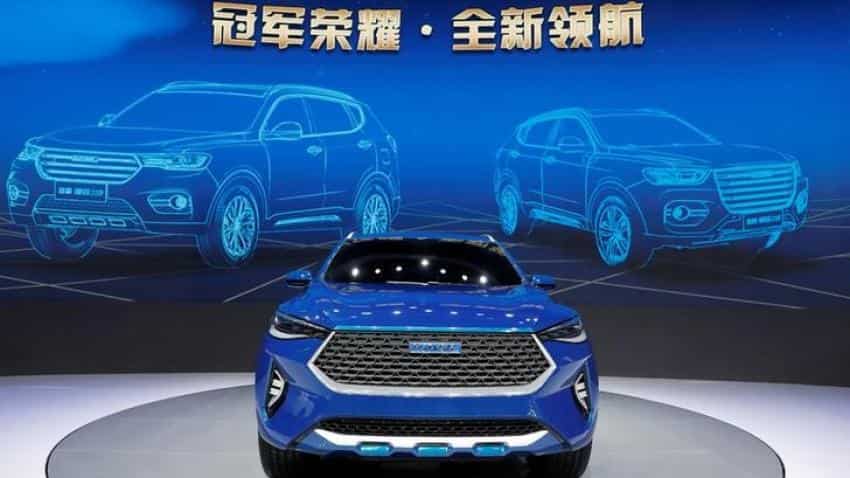 Chinese automakers so far have announced plans to invest more than $20 billion in new electric and hybrid vehicles. Among them:

SAIC Motor : Shanghai-based SAIC, which is partnered with Volkswagen AG and General Motors Co, said it plans to invest at least $3 billion on so-called new energy vehicles, including electric and hybrid models.

Great Wall Motor : The independent carmaker, which is based in Baoding, plans to spend at least $1.8 billion and as much as $8 billion over the next 10 years on similar models, and has been discussing a possible joint venture with Germany`s BMW AG to build battery-powered Mini compacts in China.