Google Maps has received a new filter to classify the Electronic Vehicles (EV) charging stations based on plug type. 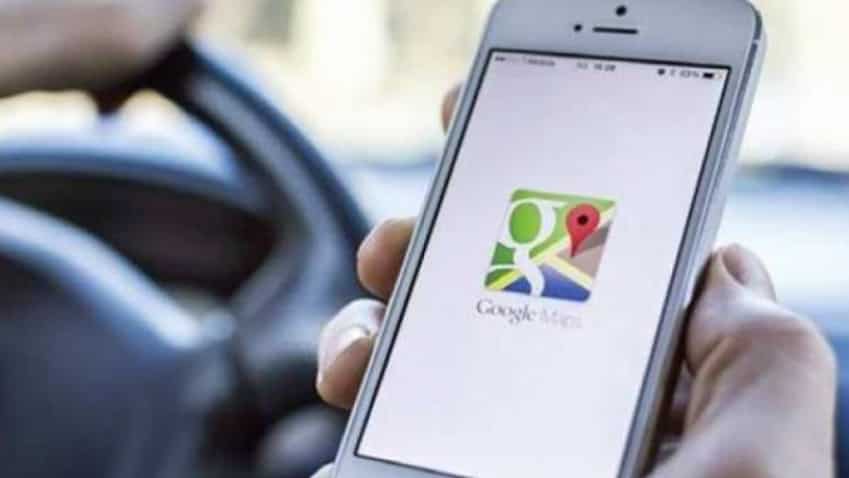 Google Maps has received a new filter to classify the Electronic Vehicles (EV) charging stations based on plug type. There are different types of charging connectors used by several car manufacturers, for example, Nissan uses CHAdeMO, Tesla uses its instrumentation, and also the BMW and VW use CCS plug kind for charging their cars. Since the emergence of the EV search facility over Google Maps, the users were missing out on the ability to filter results based on the connector type, GizmoChina reported on Sunday.

The recent update will surely a sigh of relief for the daily drivers, it will facilitate them to drive car on to the compatible charging station. To use the new feature, the users can head over to the Google Maps > Settings > Electric Vehicle Settings >Your Plugs > Choose and save. Google Maps has recently revealed that that it has captured more than 10 million miles of Street View imagery - a distance that could circle the globe over 400 times. The company also announced that Google Earth now lets people browse more than 36 million square miles of high definition satellite images from various providers - covering more than 98 per cent of the entire population - to see the world from above.