Electric two-wheeler start-up Odysse is looking to double its product portfolio by the end of next year besides expanding the dealership network to 25 cities as it seeks to tap the growing EV market, according to its Chief Executive Officer Nemin Vora 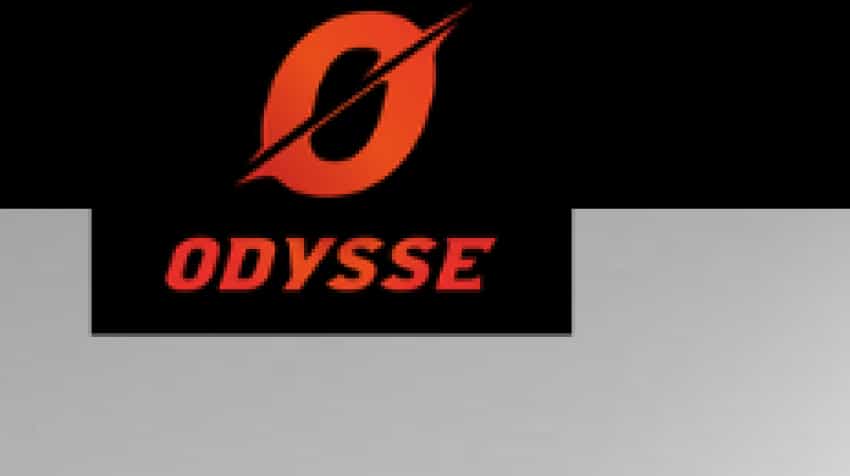 Electric two-wheeler start-up Odysse is looking to double its product portfolio by the end of next year besides expanding the dealership network to 25 cities as it seeks to tap the growing EV market, according to its Chief Executive Officer Nemin Vora.

The company, which entered the domestic EV space with three vehicle models just prior to the pandemic, currently has five dealerships that include its first outlet in Mumbai launched on Tuesday, which also marked its entry in the financial capital.

According to a recent report by ICRA, domestic penetration of electric vehicles (EV) will remain low in the medium term in segments like passenger vehicles and commercial vehicles due to high prices and lack of financial incentives from the government.

However, automotive sub-segments like three-wheelers, two-wheelers, intra-city buses and small commercial vehicles (SCVs) are likely to emerge as early adopters due to the comparable total cost of ownership with their internal combustion engine (ICE) counterparts, as per ICRA.

"We are coming up with new low-speed models in November. We have two new models under R&D (research and development) and we expect to launch them in 2021," Odysse Electric Vehicles Chief Executive Officer Nemin Vora told PTI.

Odysse Electric is part of Vora group of companies that has businesses such as alternate fuel-based products, construction, measuring instruments and home automation.

Vora said India is transitioning towards clean mobility and with Prime Minister Narendra Modi's vision of 'Vocal for Local', Odysse is playing a significant role in bolstering this with local suppliers in India.

"With Odysse, we want to bring about a change in how people commute and our range of electric scooters and bikes suit all segments of riders," he said.

Odysse current portfolio comprises e-scooters Racer and Hawk with their variants and an e-bike Evoqis.

"We launched three models in March (in Ahmedabad) and immediately after the launch, lockdown was announced due to the pandemic. We restarted our production and operations in August and started sales from September," he said.

Though volumes remain low as of now, the company is expecting the momentum to gather pace in the coming months since there will always be a growth in demand for cleaner and greener mode of transport, Vora added.
All Odysse electric scooters are equipped with portable batteries, which can be charged in scooter and also at the ease of one's home using a normal charging socket, he said emphasising that no special charging station or charging Infrastructure is required their brand of vehicles.

These batteries take about 3.5 hour to charge fully, he said.

Odysse Electric Vehicles has currently five dealerships, two in Rajkot and one each in Jamnagar, Morbi (Gujarat) and Mulund in Mumbai, he said.

"The newly launched dealership is a step forward to strengthen our network in Maharashtra, where electric scooters are consistently witnessing an encouragingly high demand as customers are opting for smarter mobility solutions," he said.

The company will set up two more dealerships in Maharashtra, one each in Mumbai and Solapur, respectively, by next month, Vora said. He added, "We are planning to expand our dealer network in 15 cities (including the 5 existing ones) by March 2021 and in 25 cities by end of 2021."