One of the biggest hurdles that is stopping the flooding of Indian roads with electric vehicles is the absence of charging infrastructure. 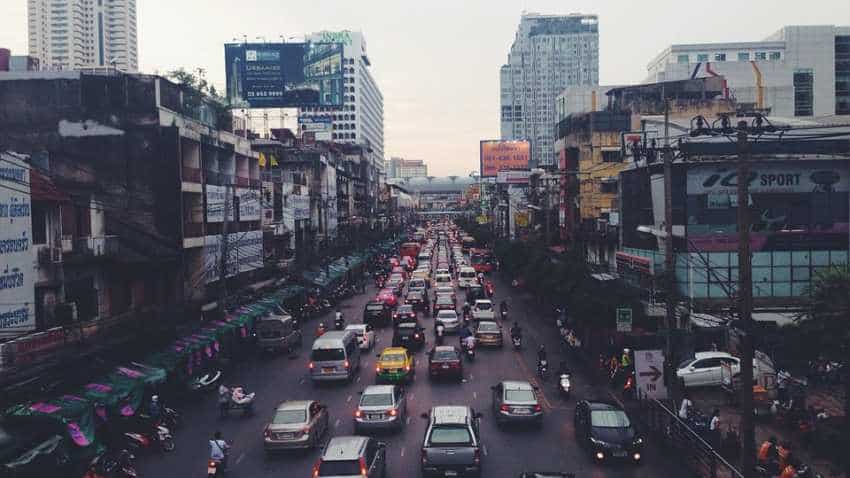 Some of the other proposed amendments include round the-clock charging facility for all electric vehicles in residential buildings, charging bays at 20 per cent the capacity of all vehicles. Representational Image/Pixabay
Written By: ZeeBiz WebTeam
RELATED NEWS

One of the biggest hurdles that is stopping the flooding of Indian roads with electric vehicles is the absence of charging infrastructure. However, Modi government has reportedly found a way to end this hurdle. If successful, this will make electric vehicles more attractive and cost-effective to people - changing the way they have been driving till now. Prime Minister Narendra Modi-led Union Government has made several efforts to promote electric vehicles (EVs) in the country in the last four years, including asking carmakers to move beyond petrol and diesel vehicles. The latest move of the government will likely make charging spots omnipresent across the country. Thus, making it easy for people to switch to EVs.

As per the government's proposed plan, soon it will be mandatory for residential and commercial buildings to have electric vehicle charging stations. For this, the government has proposed some amendments to the new building by-laws. The move is in line with the objective of the government to go fully electric on roads by 2020.

The draft guidelines for EV charging infrastructure have been prepared by the Town and Country Planning Organisation of the Ministry of Housing and Urban Affairs. The government is expected to amend the building bylaws and regulations governing master plans soon.

According to a report by DNA, the new rules will cover residential colonies, institutional buildings, bus terminals, multi-level parking lots, and service stations.

"The amendments to Urban and Regional Development Plans Formulation and Implementation Guidelines, 2015 and Model Building By-Laws, 2016, are being mulled over to promote use of EVs in infrastructure planning and power distribution services norms," DNA quoted the official as saying.

The government is also expected to come up with a fresh policy to push electric vehicles soon. The expected policy would attempt to create 'favourable ecosystems' in nine polluted cities having over 4 million population. The policy will will gradually be extended to cities that have population of one million-plus.These rules are being framed by NITI Aayog. The Aayog has given the task to about seven ministries.