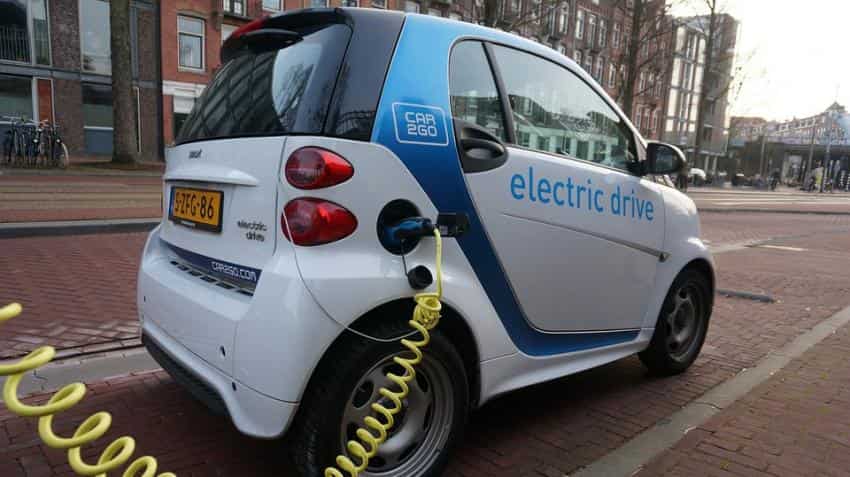 State-run Energy Efficiency Services (EESL) is trying to rope in more states and make a pan-India roll out of 9,500 electric vehicles this year, as the first 500 cars are ready to be delivered in Delhi next week, reports ET.

EESL floated a tender for 10,000 electric cars in August last year. According to reports, the first part of this tender required 500 vehicles to be rolled out, while the remaining are to be delivered in the second phase of the tender.

"We are actually planning to make it a pan-India rollout. Many states have evinced interest in our EV programme. Once we start the roll out at the NCR level, more states will follow," Saurabh Kumar, managing director, EESL, told ET.

According to the report, the first batch of 500 electric sedans is ready to be delivered to the Central government around January 15, and the supporting charging infrastructure is in place, he said.

Presently, Andhra Pradesh, Maharashtra and Gujarat are the states apart from Delhi which have come forward to be a part of the electric vehicle roll out in the second phase, Kumar said.

For the second phase of the electric vehicles, EESL is looking to approach more states.

Tata Motors and Mahindra & Mahindra bagged the order to supply the lot of electric vehicles. For the second phase, EESL will again approach the companies next month, asking them to match the lowest price arrived at in the reverse bid, as per the report.