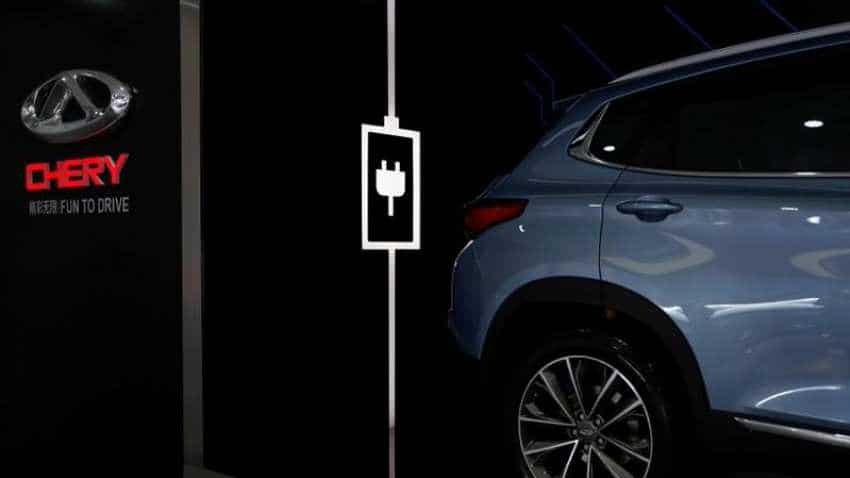 Since 2012, Jaguar Land Rover unit of Tata Motors and Chery Automobile, which is one of China’s top automakers, have an equal joint venture in China, with a plant in Changshu. Image source: Reuters

Indian auto market is set to witness the entry of China's state-owned Chery Automobile Co. Ltd, as the latter is in advanced discussions with India’s fourth largest passenger vehicle maker Tata Motors Ltd for a potential alliance, according to a LiveMint report. Citing a person aware of the development, the report said the nature of the partnership and the time for Chery’s entry into India is yet to be finalized.

“Senior management of Tata Motors was in China this year and they did visit the facilities of Chery as well. A return visit by Chery’s senior executives to India is also on the cards in the next few months," the person was quoted as saying in the report. The report further cited him as stating that most of the leading Chinese companies are looking at the Indian markets since India is the only market projected to grow significantly in the long run.

Since 2012, Jaguar Land Rover unit of Tata Motors and Chery Automobile, which is one of China’s top automakers, have an equal joint venture in China, with a plant in Changshu.

Since auto sales in China are expected to stagnate in coming years, major companies there are looking to expand to India, said the report, adding that China’s SAIC Motor Corp. Ltd-owned British brand MG Motor will unveil its first product in the next few months. Another firm Great Wall Motors has reportedly formed a team to set up independent operations in India, while Changan Automobile Co. is also exploring opportunities in India, LiveMint report added.

According to the person quoted in the report, Chinese automakers don’t understand Indian customers' mindset like their Japanese rivals, therefore they need to have a local partner to help them understand the market.