Over 1 million cars are to be recalled globally by the German luxury carmaker BMW Group over potential engine fire risk. 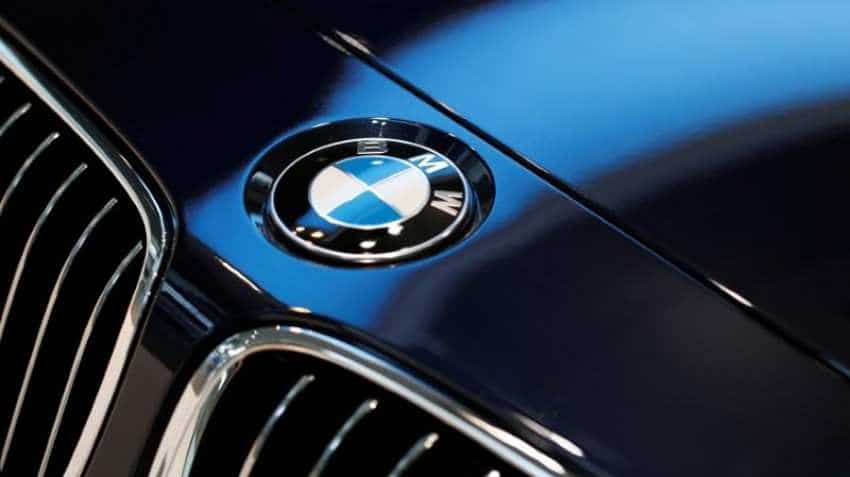 Over 1 million cars are to be recalled globally by the German luxury carmaker BMW Group. Image source: Reuters

Over 1 million cars are to be recalled globally by the German luxury carmaker BMW Group over potential engine fire risk. According to an official release, “Investigations have revealed that in the case of some diesel vehicles glycol-leakage from the EGR- (Exhaust-Gas-Recirculation-) Cooler can occur. In combination with typical soot deposits and the high temperatures normally present in the EGR module this might result in smoldering particles. This could lead in very rare cases to the melting of the intake manifold and in extremely rare cases result in fire,”

In a bid to check the EGR module and replace any faulty components on the potentially affected diesel vehicles, the carmaker has decided to carry out a technical campaign. This campaign which was initially decided for European and Asian countries in mid-August 2018 involved around 4,80,000 BMW diesel vehicles. The total campaign includes around 1.6 million vehicles worldwide, BMW said.

Is your car on the list? The company said that customers with vehicles involved in the technical campaign will be contacted through sales distribution network.

So wait and watch for contact to be made and in the meantime, ride safe.